"As a child, my mind would always be somewhere else, imagining what I want to do, who I want to be. In car journeys, I would imagine myself in songs that played on the radio. I created my own worlds," Alia Bhatt had candidly confessed in an interview with Vogue magazine a few years ago. And when the right opportunity came her way, she grabbed it with both her hands.

From being labelled as just another star kid to proving her mettle as one of the most promising young talents in Bollywood, Bhatt's journey is filled with ups and downs. A easy-breezy debut followed by a fiasco on Karan Johar's talk show; Alia began her journey on a slighty rocky note. 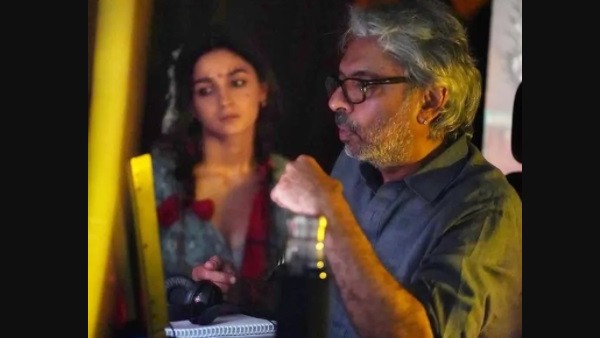 Sanjay Leela Bhansali Reveals Why He 'Exploded' On Gangubai Set; Says Alia Is Unaware About The Reason

But, none of the trolling and nasty comments stopped her from chasing her dreams and voila, Imtiaz Ali's Highway happened and life was never the same for her! Slowly and steadily, she struck a chord with everyone with her choice of films. Her spate of successes and impeccable fashion sense made her click with the new generation on social media. Next, she is gearing up to take the south film industry and Hollywood by storm.

Besides acting, Alia's heart also beats for other causes. She launched an ecological initiative named CoExist to raise awareness about the welfare of street animals and even turned enterpreneur with her own clothing brand. The actress also launched her own production house 'Eternal Sunshine Productions' to make happy, real and timeless tales. In a nutshell, the spunky actress is more than just a millennial girl. 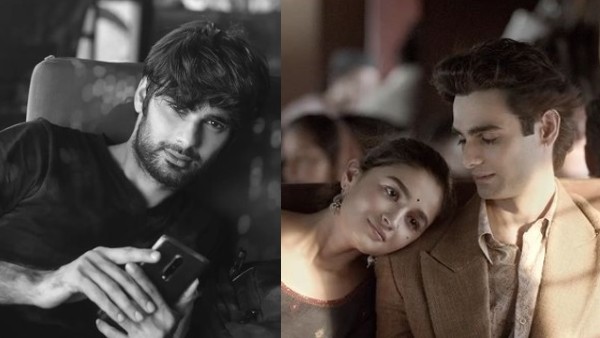 As Alia Bhatt turns a year older today (March 15, 2022), we look into her filmography and pick up six of her most memorable performances which perfectly capture her metamorphosis from a budding actress to one of the most versatile talents in tinsel town.

After a glossy debut in Karan Johar's Student Of The Year, Alia Bhatt left the audience enthralled with her mature performance in Imtiaz Ali's Highway. The filmmaker was looking forward to cast a city girl who has never been out and on Karan's suggestion, cast Alia. And boy, she didn't disappoint!

The actress pulled off a heart-wrenching act as a Bihari migrant who has to fight her inner demons and her struggle with addiction in this Abhishek Chaubey's gritty thriller.

As a scarred girl trying to cope up with abandonment issues and finding the 'right' love, Alia delivered a fantastic act in Gauri Shinde's Dear Zindagi. She brought in the right mix of charm and vulnerability.

Alia added one more feather to her acting cap when she easily slipped into the skin of an Indian spy Sehmat Khan in Meghna Gulzar's espionage thriller Raazi, an adaptation of Harinder Sikka's Calling Sehmat. The extremely talented girl was a revelation in every scene of the film.

As a feisty girl who won't shy away from 'dhoptuing' any girl who does 'gullu-gullu' with her beau Murad (Ranveer Singh), Alia Bhatt was a firecracker as Safeena in Zoya Akhtar's Gully Boy. Also, she shared a sparkling chemistry with Singh on screen.

Alia Bhatt silenced all her detractors who questioned her casting in Sanjay Leela Bhansali's recent release Gangubai Kathiawadi with a powerful performance. Featuring in a titular role, the actress perfectly brought to life the journey of a girl, from a small-town demure lass to becoming the undisputed queen of Kamathipura area in Mumbai.