"I don't and can't view myself as anything but a regular girl," Deepika Padukone had once candidly admitted in an interview with Femina magazine. Maybe that's one of the reasons why the actress has always been relatable to millions of fans across the globe. Be it being both the quintessential Bollywood heroine as well as the risk-taker on screen to publicly opening up on her struggle with depression and anxiety, the diva has always been 'flesh and blood' on reel as well as in real life. 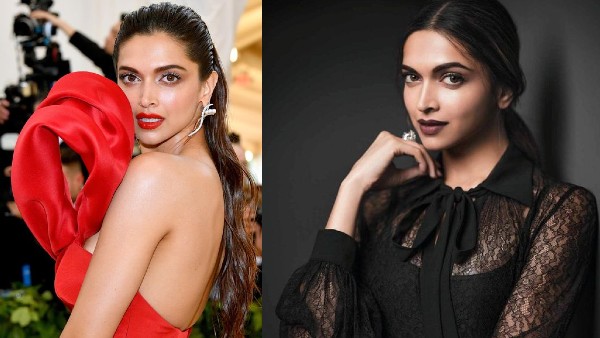 Deepika Padukone: Bollywood's Queen Bee Who Proved That No Dream Is Too Big!

From working in commercials, walking the ramp as a top model to finally becoming one of the top leading ladies in Hindi cinema, the actress has proved time and again that no dream is too big and too dreamer is too small. 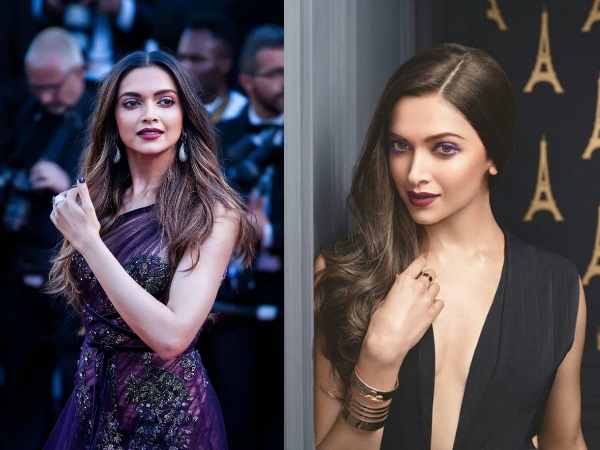 Deepika Padukone: Every Girl's Wonder Woman Who Taught Us To Live, Love & Laugh!

As Deepika Padukone turns a year older today (January 5, 2021), we take a look at some of her upcoming projects which prove that she is going to ace the acting game with her choice of versatile scripts.

While it is perceived that A-list stars in Bollywood shy away from doing ensemble films, Deepika Padukone is all set to put this myth to rest with her upcoming film Gehraiyaan which also features Ananya Panday, Siddhant Chaturvedi and Dhairya Karwa in leading roles. Reportedly, the film is a domestic noir where Deepika's character goes through an emotional inner turmoil. Rumours suggest that she essays the role of a fitness trainer in the movie.

Director Siddharth Anand has managed to pull off a casting coup by roping in two of the country's biggest actors, Hrithik Roshan and Deepika Padukone for his upcoming film Fighter which is touted to be India's first aerial action franchise. Besides the sizzling romance, Anand has promised fans that they will get to see the duo doing a lot of action sequences together. Well, we just could wait to wait Dippy pulling off some cool action moves on screen.

While the makers are yet to officially announce this SRK-starrer espionage thriller, the anticipation around this big-budget film is getting bigger with every passing day. The movie marks Deepika's reunion with her Om Shanti Om co-star after eight years. Buzz is that Deepika will be essaying the role of an agent in this film and will be performing some high-octane action scenes.

Deepika Padukone will be seen sharing screen space with Amitabh Bachchan and Prabhas in Nag Ashwin's ambitious sc-fi thriller Project K. The pan India film went on floors in Hyderabad last year. Ever since this big spectacle has been announced, fans have been already waiting to know more details about Deepika's role. However it's still a closely-guarded secret.

It would be interesting to watch Deepika Padukone step into Anne Hathway's shoes for the Hindi adaptation of 2015 comedy drama The Intern with Amitabh Bachchan reprising Robert De Niro's role from the original flick. After Piku, we bet their dynamics in this film is going to be all things refreshing.

Last but not the least, Deepika Padukone will be seen essaying the role of Draupadi in the new retelling of the epic Mahabharata from the perspective of the heroic princess. The actress who has always nailed larger-than-life roles on screen, will pull off a sure-shot winner here as well.