Lights, camera and action! Popular Russian playwriter Anton Chekhov had once said, "There's nothing new in art except talent," and it absolutely holds true. Every year, we see many budding talents foraying in the Hindi film industry to make a mark on the big screen. Some hit the bull's eye in the first shot while others try to take the failure in their stride and learn from their mistakes. 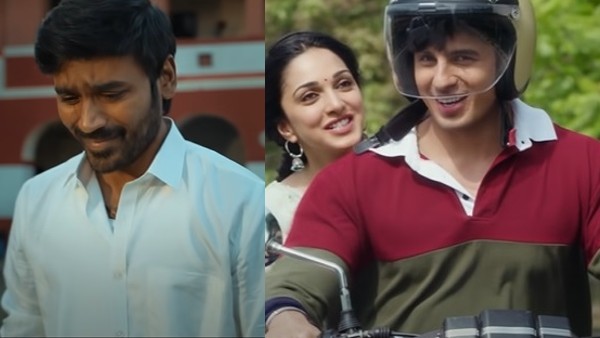 Atrangi Re To Shershaah: Best Hindi Film Albums Of 2021 Which Were A Treat To The Ears

This year too, Bollywood is going to see some fresh faces with great potentials on the celluloid. A few hail from film families and then there are a couple of names who have already established themselves in the South film industry. 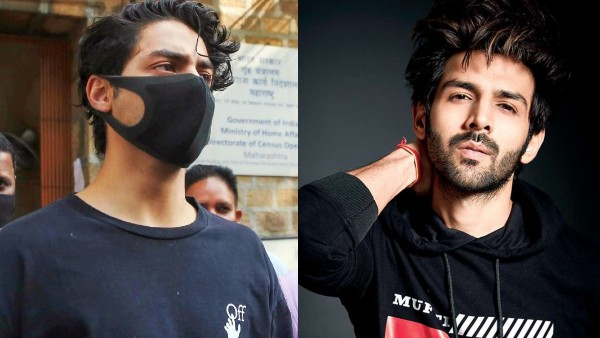 As we step into 2022, let's look at some of the most promising debuts of this year who are gearing up to sizzle on the celluloid.

Daughter of Sanjay and Maheep Kapoor, Shanaya is being launched by Karan Johar in one of his upcoming productions. While the makers are yet to share official details of this film, one hears that Shanaya's debut film will be helmed by Shashank Khaitaan of Badrinath Ki Dulhania fame and also features Lakshya and Gurfateh Pirzada.

Manushi Chhillar made the nation proud when she was crowned Miss World in 2017 post which she was signed up by big brands and a leading talent agency. Now the former beauty queen is gearing up for the release of her first Bollywood film, Akshay Kumar's historical film Prithviraj in which she is essaying the role of Princess Sanyogita.

Popular TV star Shweta Tiwari's daughter has already created 'bijlee' with her latest music video 'Bijlee' alongside Harrdy Sandhu. Now the youngster is all set to step in the Hindi film industry with the horror film Rosie: The Saffron Chapter.

Make way for one more talented kid from the Kapoor clan. We are talking about Zahan Kapoor, grandson of late legendary actor Shashi Kapoor. The young lad is stepping in the Hindi film industry with Hansal Mehta's next Faraaz, an action thriller revolving around the 2016 terrorist attack in Bangladesh. The film also stars Paresh Rawal's Aditya Rawal.

Singer Tulsi Kumar's sister Khushali, a fashion design graduate is all set to try her luck in Bollywood and has already bagged two films- Dedh Bigha Zameen alongside Pratik Gandhi and a suspense thriller Dhokha Around D Corner. It would be interesting to watch what this pretty lady has in store for us!

Namashi Chakraborty is following into his actor-father Mithun Chakraborty's footsteps and will be appearing on the big screen for the first time in Rajkumar Santoshi's Bad Boy. Well his tousled hairstyle does remind us of Mithun da from his younger days, doesn't it?