As the wedding rumours of Ranbir Kapoor and Alia Bhatt grip B-town, we bring to you an old interview of Neetu Kapoor, wherein she had claimed that her actor-son will make a good husband, but will not appreciate having a high maintenance wife. Neetu gave this statement when Ranbir was not in a relationship with Alia Bhatt.

In an old interview with the Quint, Neetu had said, "I think he was my best friend then, my only confidant. I would talk my heart out to him, as to no one else. He changed then I think, suddenly became responsible, grown up. I felt he should know everything, for one, it would make him a good husband when the time came."

She further said that unlike his image, Ranbir is a very simple guy and he will settle with a woman who will love him for who he is not what he is. 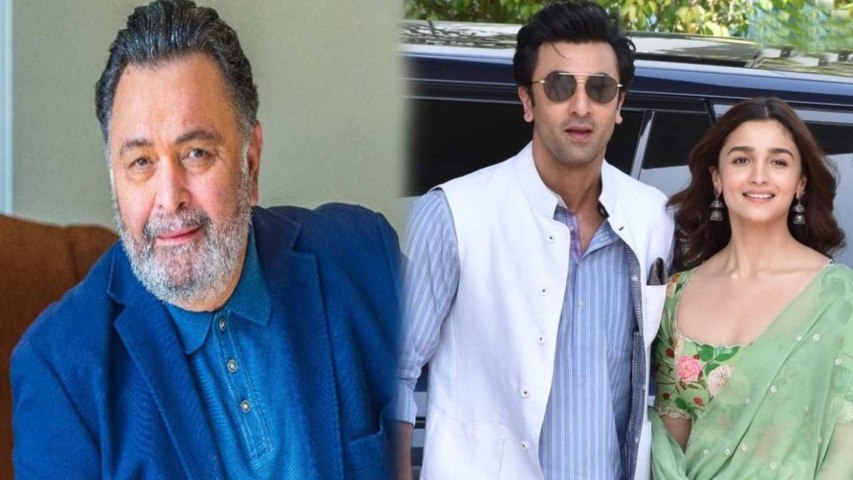 "Someone who will understand how simple he is. That he is a daal chawal sort of boy, that he is not very high maintenance and will not really appreciate having a high maintenance wife. He's more like me, quite un-Kapoor, unlike the image he has. The best girl for him will be someone who loves him for who he is, not what he is," said Neetu Kapoor.

Cut to present, Neetu never leaves a chance to praise her would-be daughter-in-law Alia Bhatt. From showering love on her on social media to lauding her in media interviews, she makes sure to support the Gangubai Kathiawadi actress in every single way.

We are sure that Neetu and Alia would make a rocking mother-in-law and daughter-in-law duo.

Meanwhile, recently, when Neetu Kapoor was asked to comment on the wedding date of Ranbir and Alia, she refused to share any detail. Reports suggest that Alia and Ranbir will tie the knot on April 14, 2022.