Ranveer Singh and Arjun Kapoor apparently irked Ranbir Kapoor with their jokes at IIFA 2015 and it seems Ajay Devgn too is miffed with the two Gunday stars.

As reported, Ajay Devgn is angry with Ranveer Singh and Arjun Kapoor for the jokes cracked on his film Action Jackson as he feels the hosts should not have cracked jokes on stars who are much senior to them.

One leading publication reported that Ajay Devgn is highly upset with Ranveer and Arjun as they made fun of Action Jackson. Reports suggest that the Singham star does not approve them of cracking jokes on senior stars at the IIFA 2015. 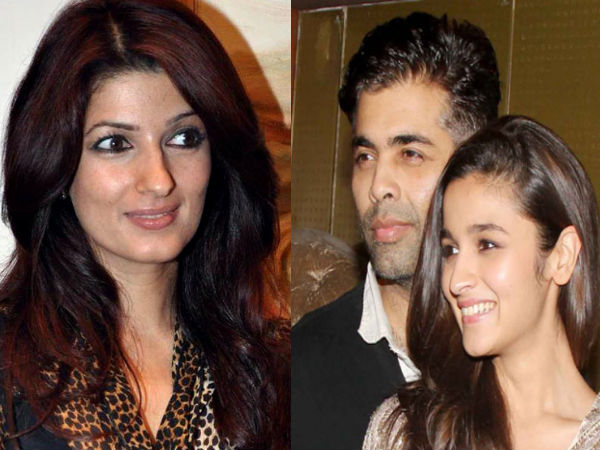 The report also quoted a source saying, "Bollywood award shows have become means of making mean jokes about actors who don't attend. It all started with Shahrukh Khan and Saif Ali Khan hosting a award function, but the jokes delivered by them weren't in bad taste because they made fun of their contemporaries or youngsters. Never their seniors. The industry has not liked Arjun and Ranveer making fun of their seniors and theirin lies the problem. They should have had more restraint, especially after they got so much flack for their AIB Roast. It's just not done".