Ranbir Kapoor is all set to play the role of Sanjay Dutt in Rajkumar Hirani's biopic on the actor, titled 'Dutt'. The film has a surprise up its sleeves. It is reported that Rajkumar gave a narration of the script to the Dangal star Aamir Khan and he's raving about the story & screenplay to his family and friends.

A source close to the movie revealed that Rajkumar Hirani contacted Aamir Khan to play the role of Sanjay Dutt's father Sunil Dutt, the role of Ranbir Kapoor's father in the movie. "If there's anyone who can do justice to the part of Sunil Dutt, it is Aamir Khan," said the source. 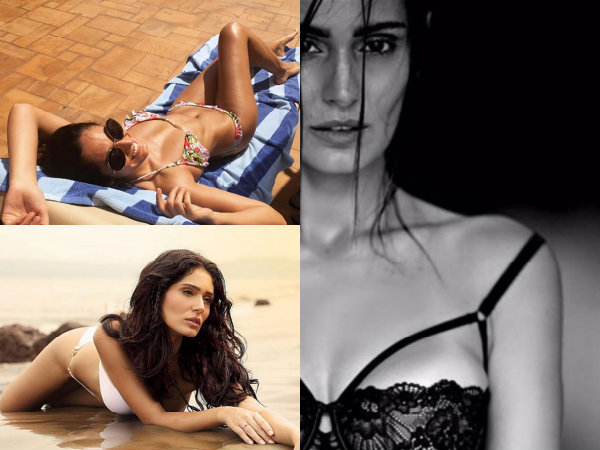 Rajkumar Hirani and Sanjay Dutt are close friends and whenever the duo have teamed up together they've delivered blockbuster hits such as Munna Bhai MBBS and Lage Raho Munnabhai. The third installment of the film is in the pipeline. Arshad Warsi was quoted as saying, "We have finally got a brilliant story and Raju, Sanju and me are coming back soon." 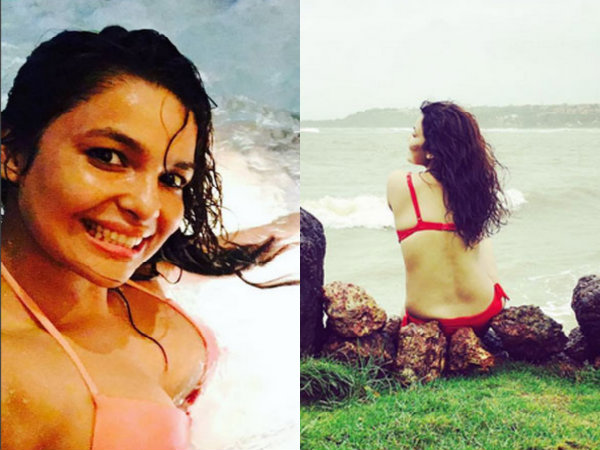