Rohit Shetty's Dilwale took a major beating! While the collections are pretty good, owing to the huge investment in the movie, it failed to make expected profits.

This has lead to the lead actors like Varun Dhawan and Kajol regretting their decison to ever be a part of this movie or so say the gossip mongers.

The latest news is that, Varun Dhawan apart from regretting his decision to do Dilwale, has now decided to not be part of Rohit's next!.

Owing to the debacle of Dilwale, Varun doesn't want to be part of Ram Lakhan! The actor was not happy with the way he was sidelined in Dilwale as just a sidekick to Shahrukh Khan and fearing that it would happen again in Ram Lakhan, Varun is no longer interested in doing the movie.

VARUN DHAWAN'S CHILDHOOD PICS WHICH YOU PROBABLY HAVE NEVER SEEN! 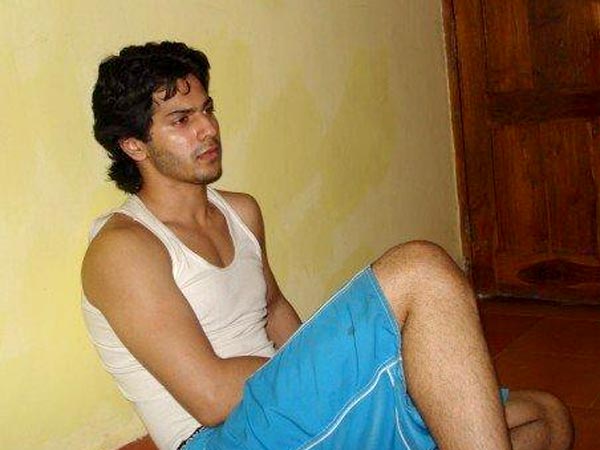 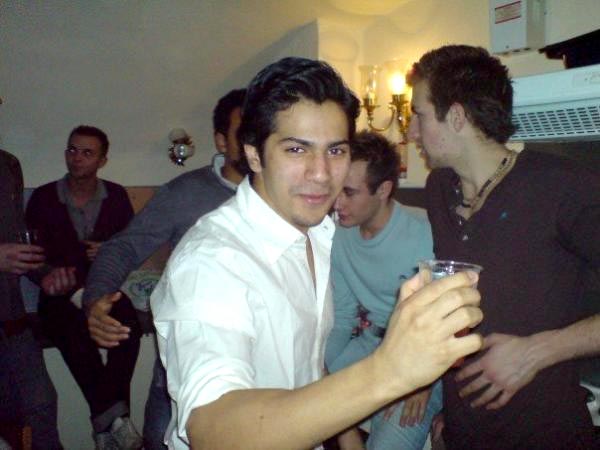 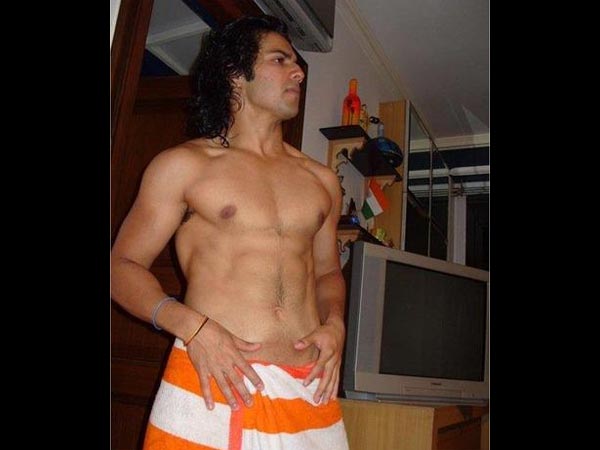 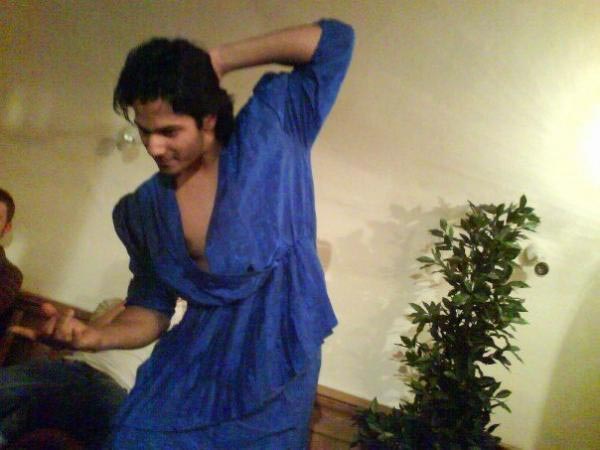 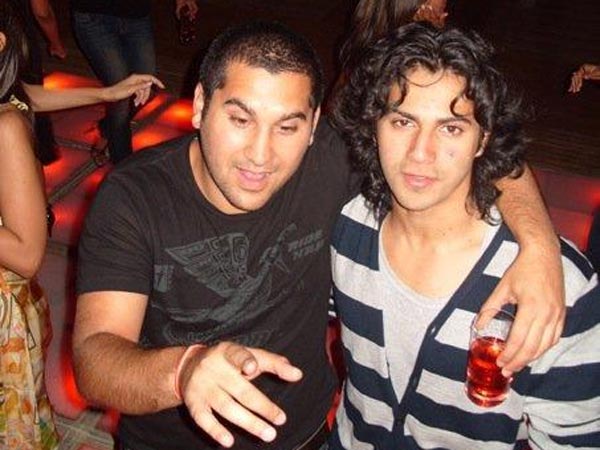 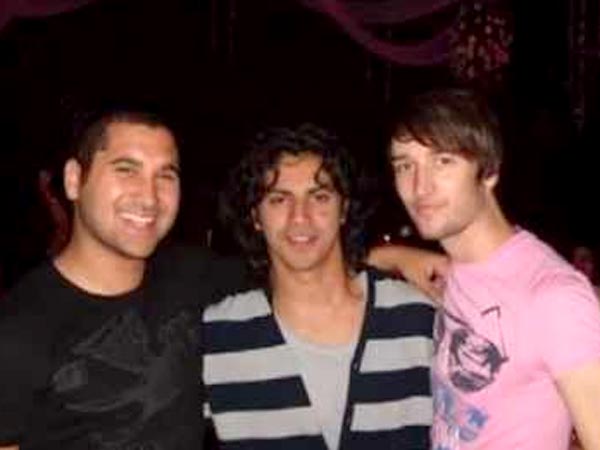 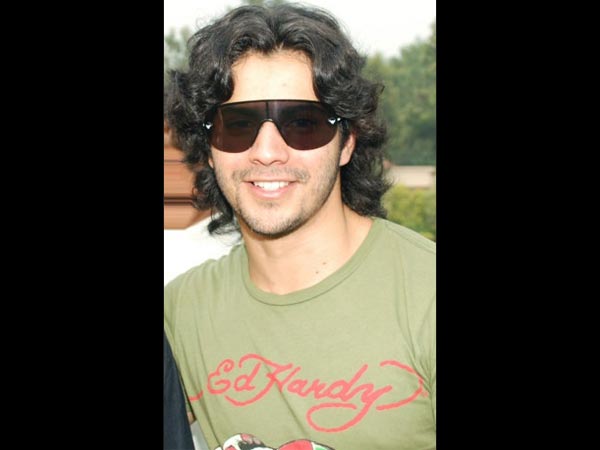 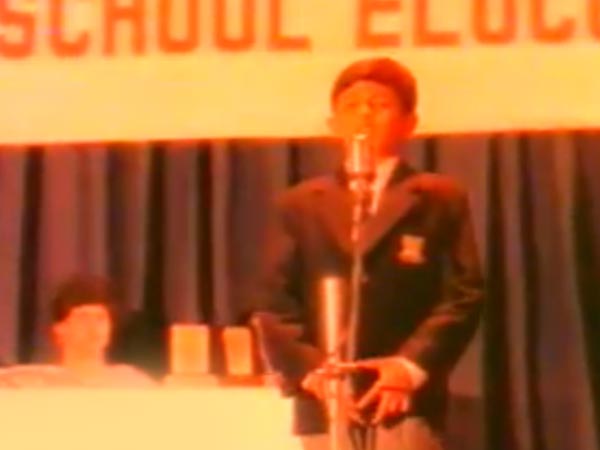 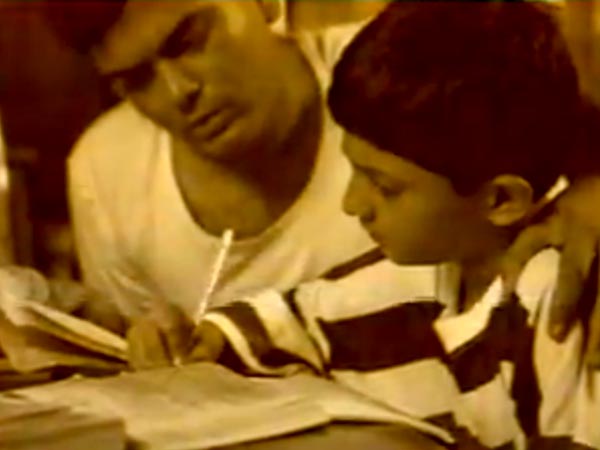 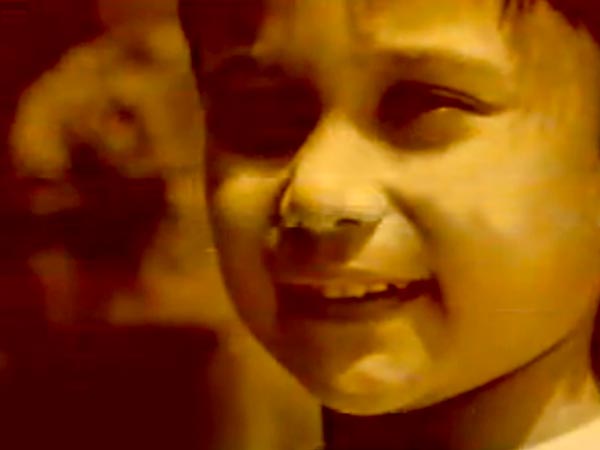 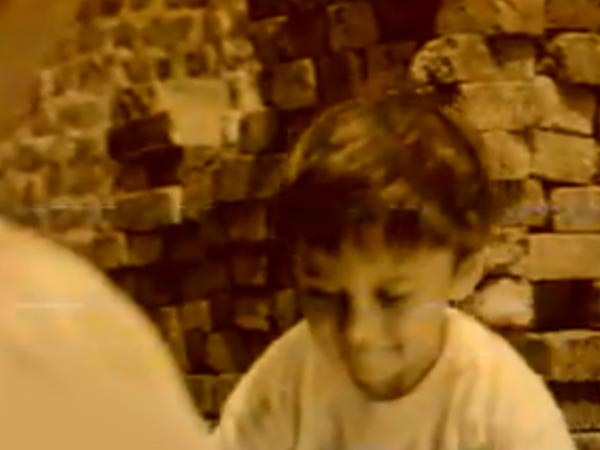 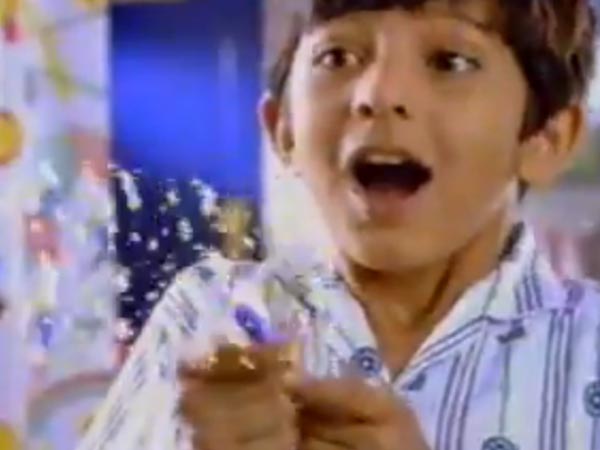 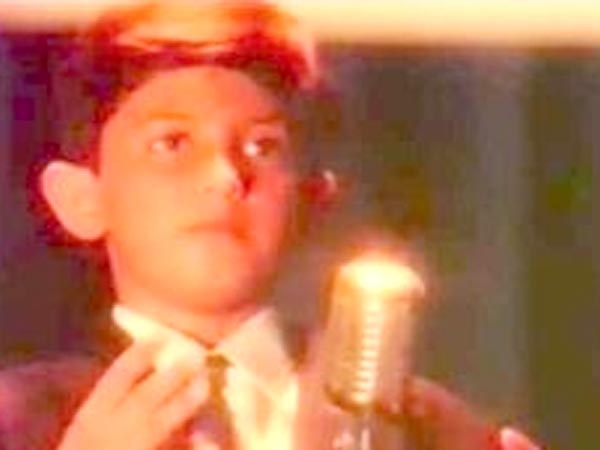 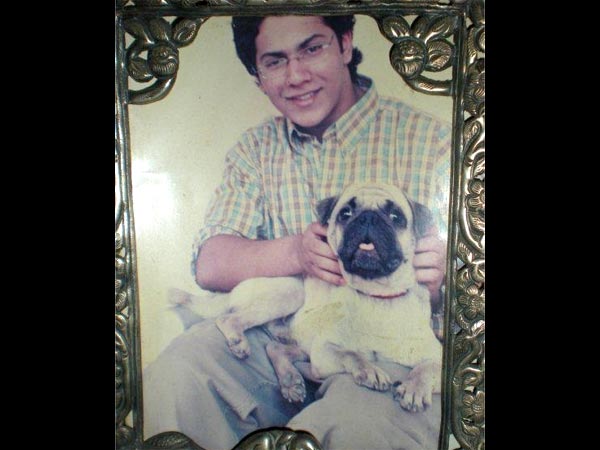 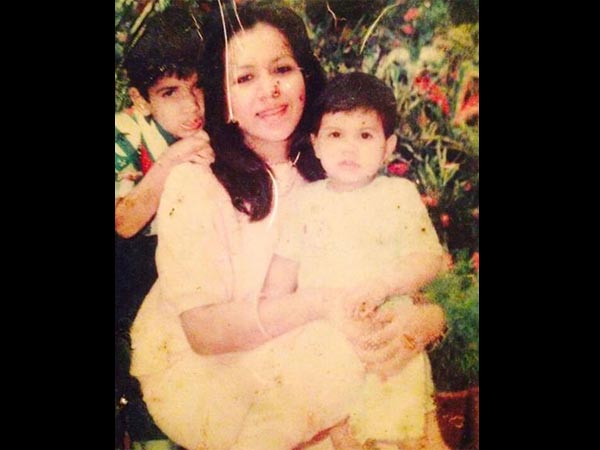 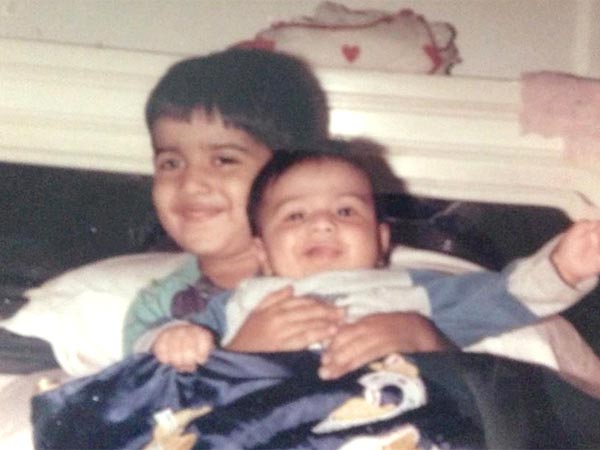 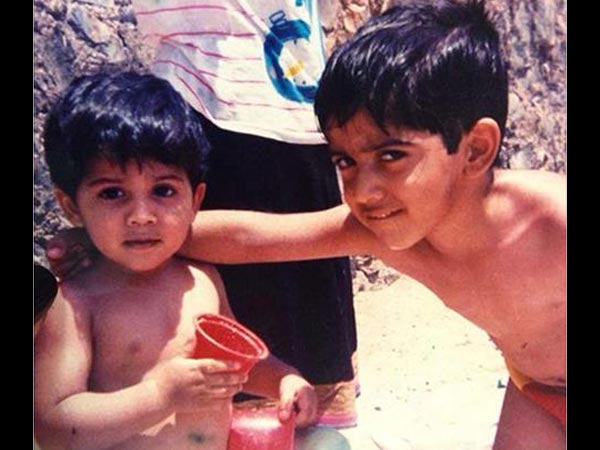 According to leading daily, no actor appraoched by Rohit is accepting the film role. Varun was said to play the role of Anil Kapoor, Lakhan which unfortunately will not happen.

Ranveer Singh too at one point was approached for this role but he too rejected. Owing to this, Rohit has pt the project on back burner is devoting his time to shoot a sequel to Golmaal or Singham starring Ajay Devgn.

Well, troubled times seems to have made Rohit run to his buddy, Ajay who made Rohit a top director by giving successful films with him.