The IT couple of Bollywood, Ranbir Kapoor and Katrina Kaif, who recently turned ex-couple, is yet again in the headlines, owing to their new drama on the sets of their upcoming film, Jagga Jasoos. 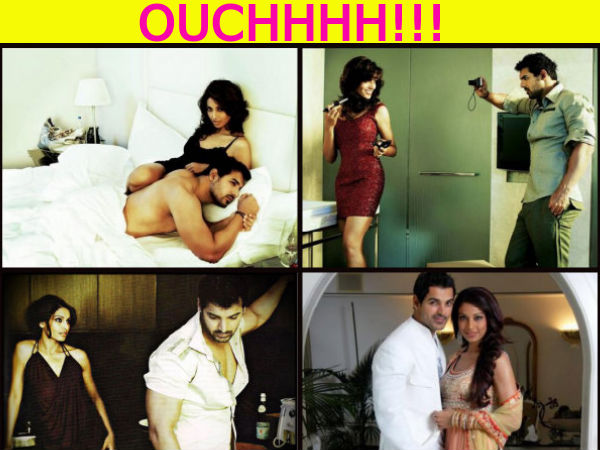 30 Hot Pics Of Bipasha & John, That The Ex-Couple Might Want To Delete Now!

We hear, Ranbir and Katrina have to shoot some romantic sequences for the film, in which Ranbir has to kiss Katrina and do a few intimate scenes, according to the script of the film. But the actor directly refused to kiss Katrina!

Check Out The Pictures Here:

Not just that, he also asked the director to chop the romantic sequences from the script. A source close to the project was reported by Bollywoodlife as saying," Ranbir is not comfortable doing intimate scenes with Katrina in the song and he has asked the director to make few changes on it." 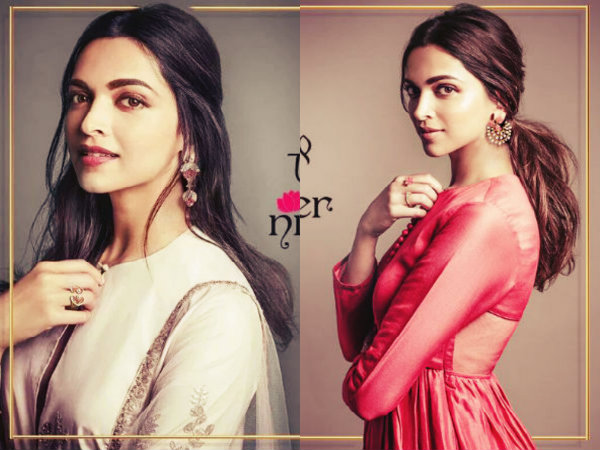 With each passing day unfolding a new drama, we wonder when this project will witness its completion! We just hope it happens soon.

Yesterday (May 9, 2016) we saw Katrina Kaif leaving for Morocco, where the last schedule of the film will be shot. In order to avoid traveling together with Katrina, Ranbir decided to reach the sets a couple of days before.

Well, keeping the drama aside, we are actually feeling bad for Anurag Basu. In one side Mr Basu is trying hard to complete the film asap while, on the other side the duo (Katrina & Ranbir) is doing everything to make shooting time difficult for the Jagga Jasoos team.

We wonder, how much drama is still left until the final wrap up! And what would happen during the promotion of the film? Won't they come together for the film promotion? Only time can reveal the answer of all these questions! 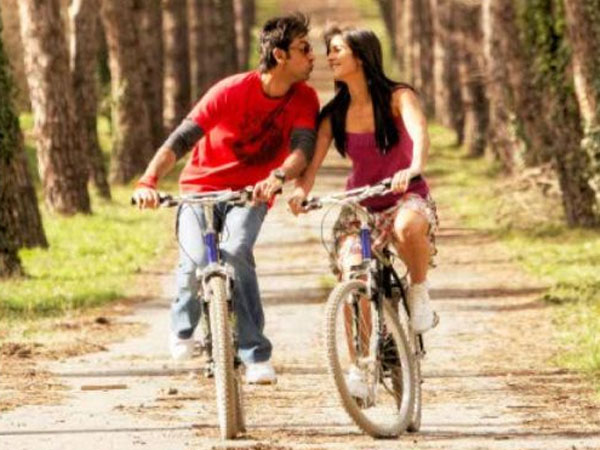 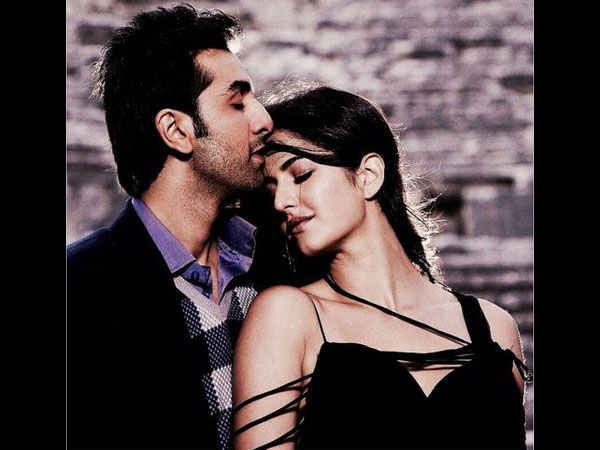 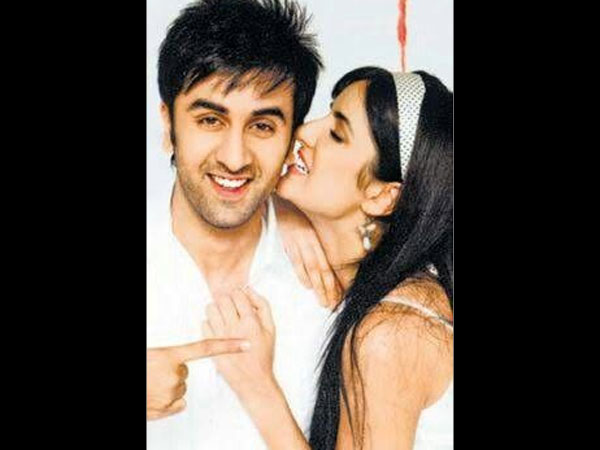 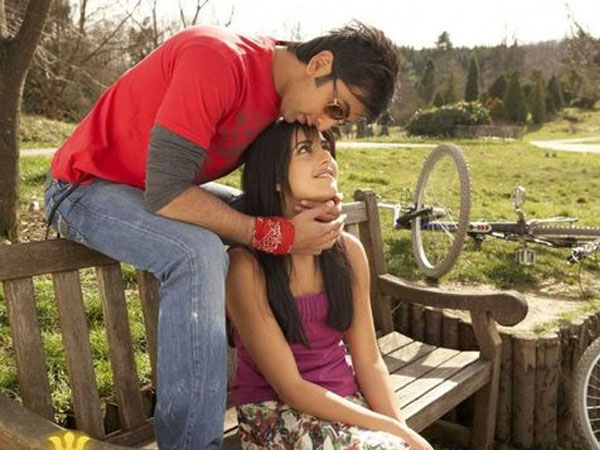 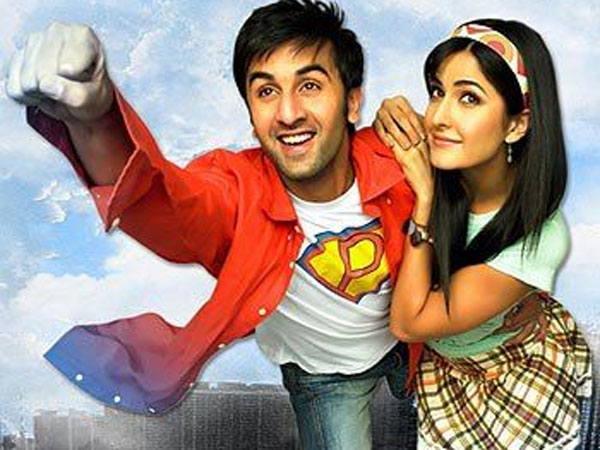 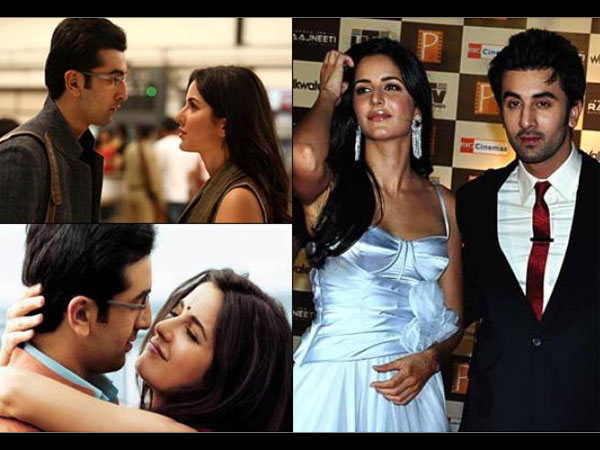 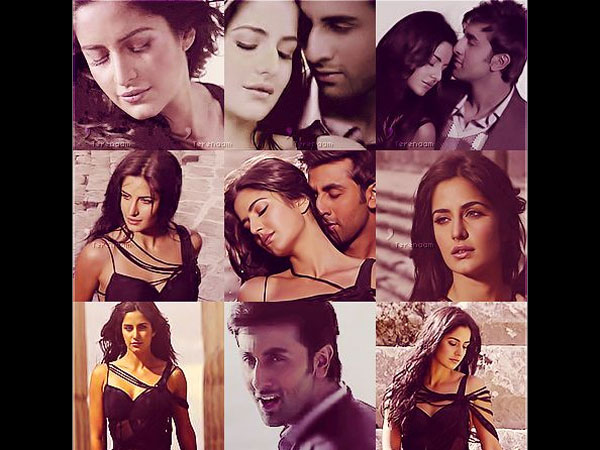 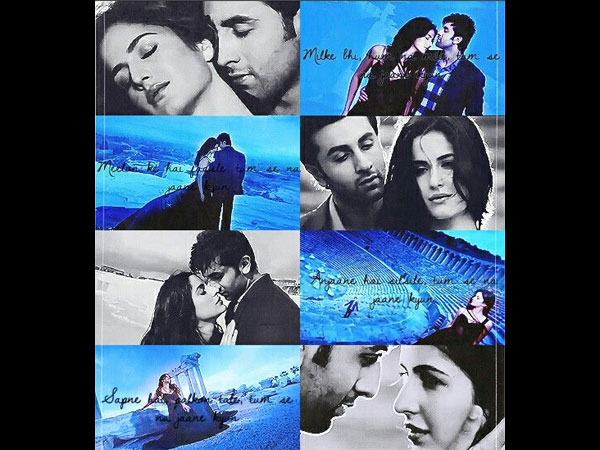 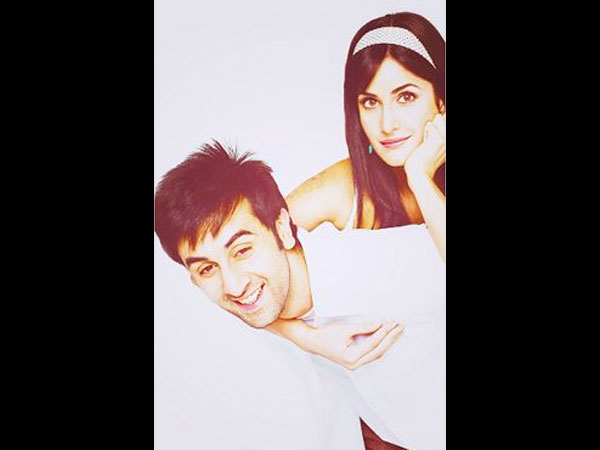 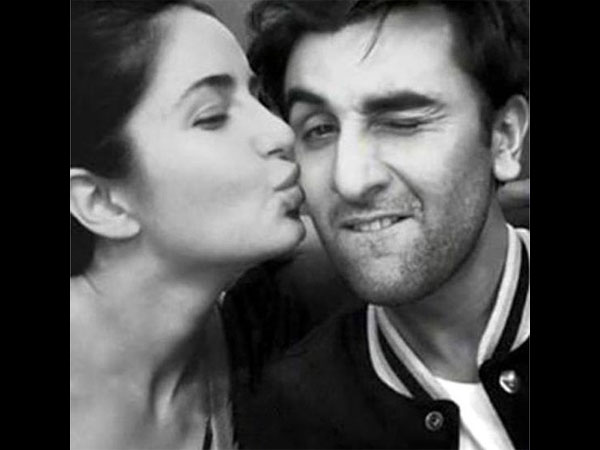 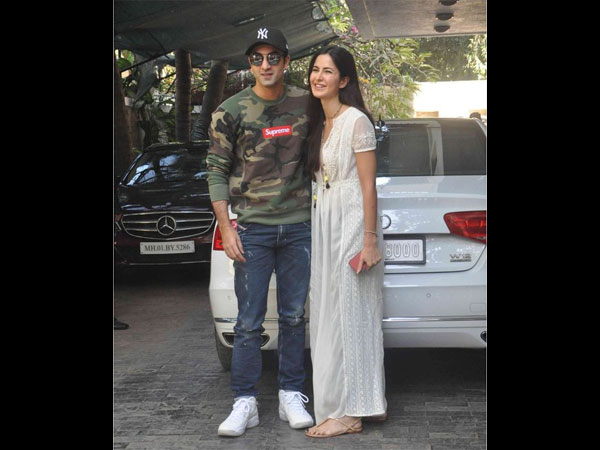 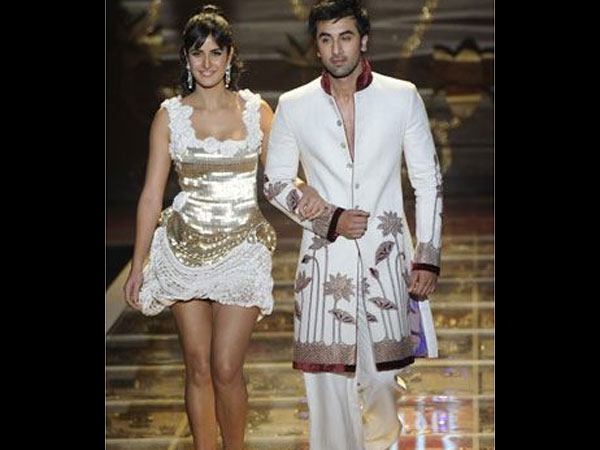 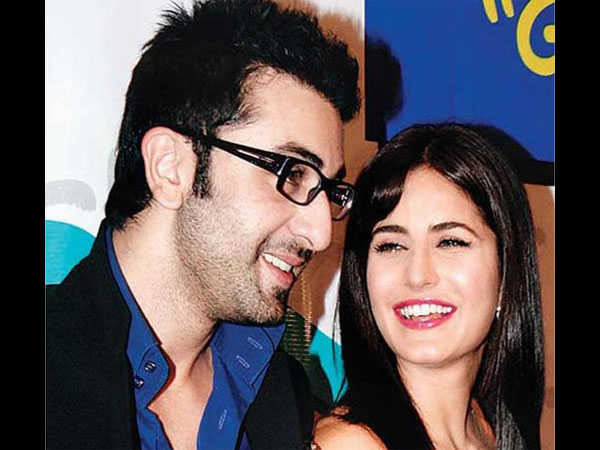