It looks like Yami Gautam is having a fantastic time in Bollywood, as the film-makers of Race 3 have decided to rope in Yami Gautam for the role, replacing Bipasha Basu and Deepika Padukone from the previous installments.

A source close to Yami Gautam was quoted as saying, "The producers have already been in talks with Yami and they are keen on having her on board. They are waiting for Yami's confirmation now."

Race, which released in the year 2008 was a superhit, and followed it up by Race 2 in the year 2013, which went on to be a superhit as well. The third installment of the Race franchise is in the pipeline and as per reports, Saif Ali Khan, who was a part of the first two films will not be starring in Race 3.

However, director Ramesh Tourani refused to comment on the starcast by saying, "I am still working on the script and the cast is yet to be decided."

Producers Abbas Mustan might be looking for fresh faces for Race 3, as all the actors in the previous installments would not be seen in Race 3. Maybe the film-makers want to give the Race franchise a fresh new look. 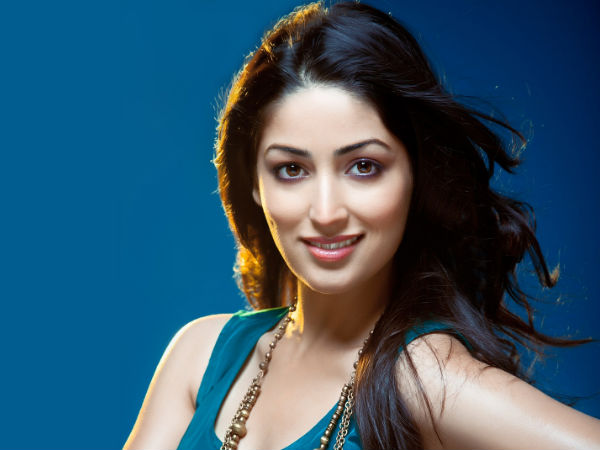 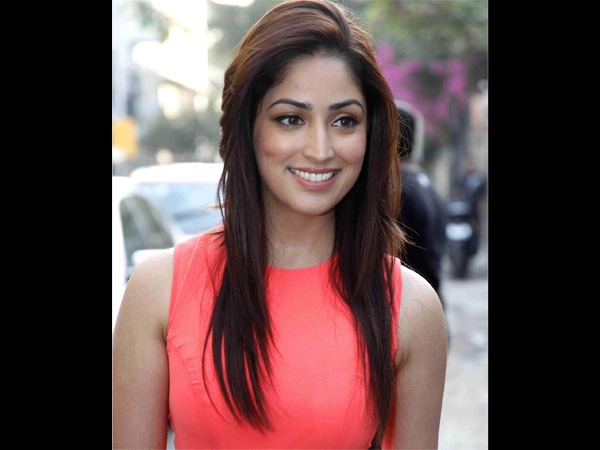 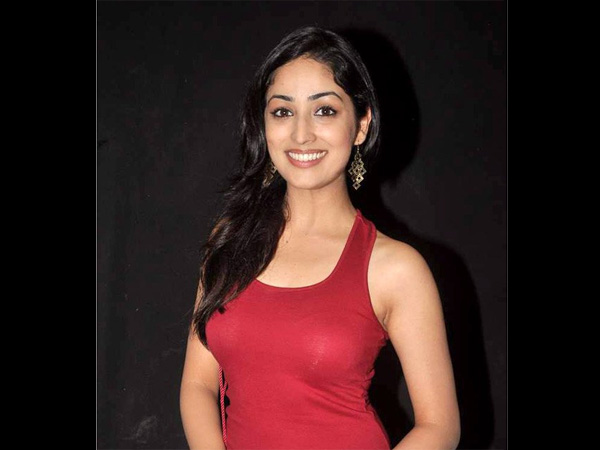 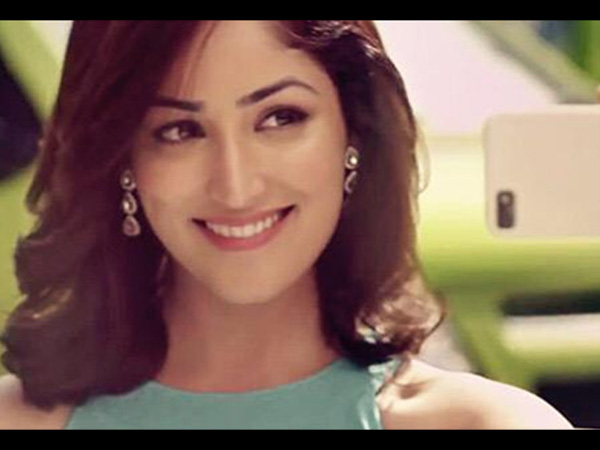 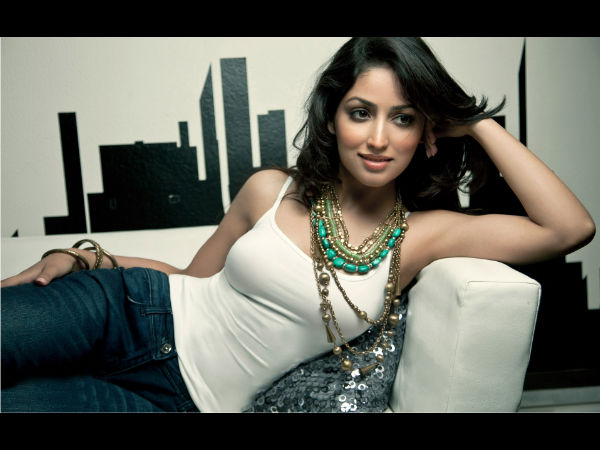 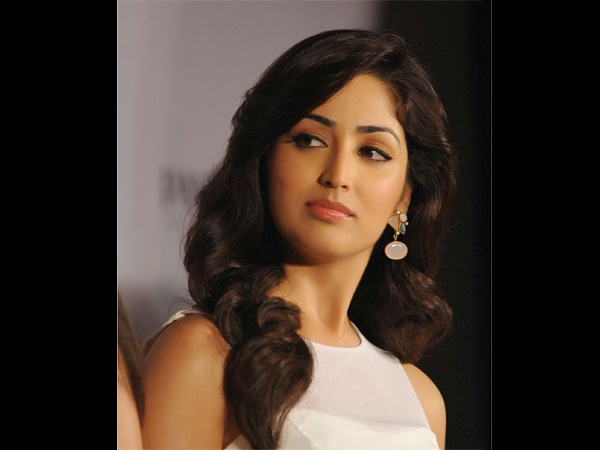 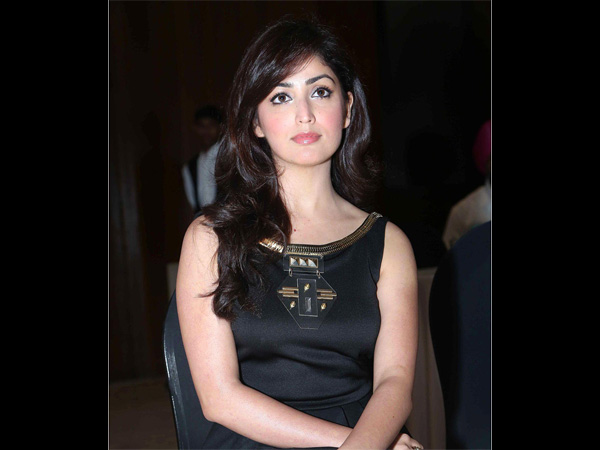 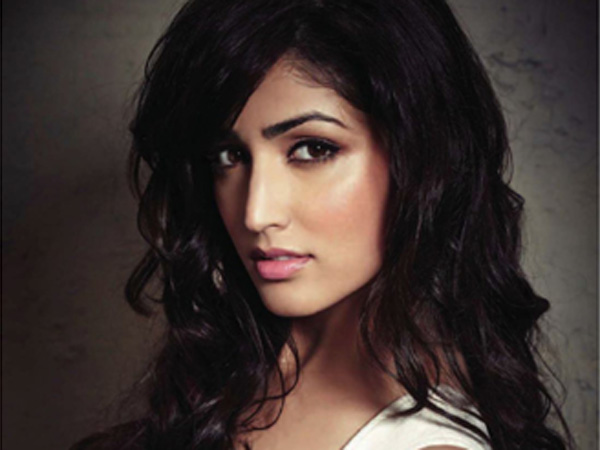 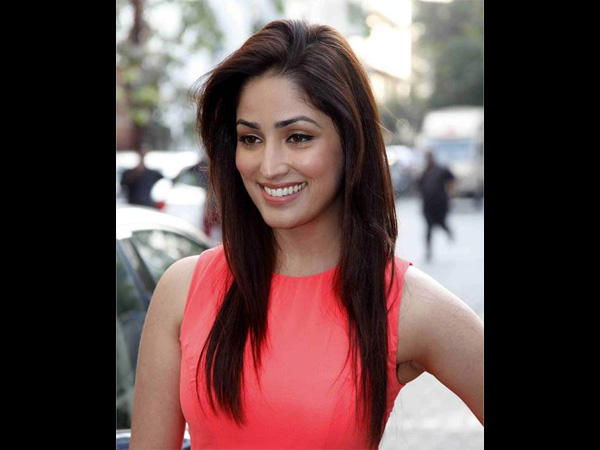 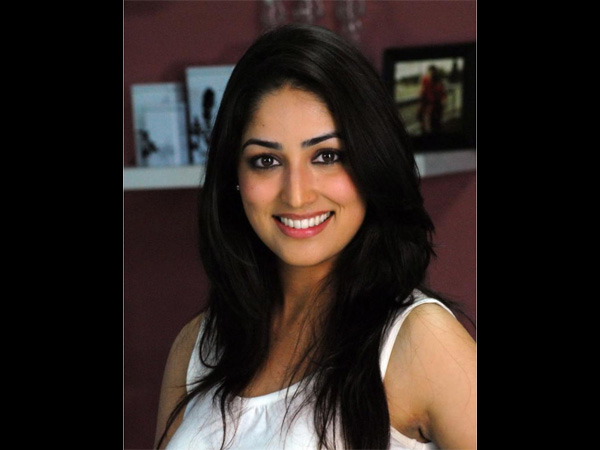 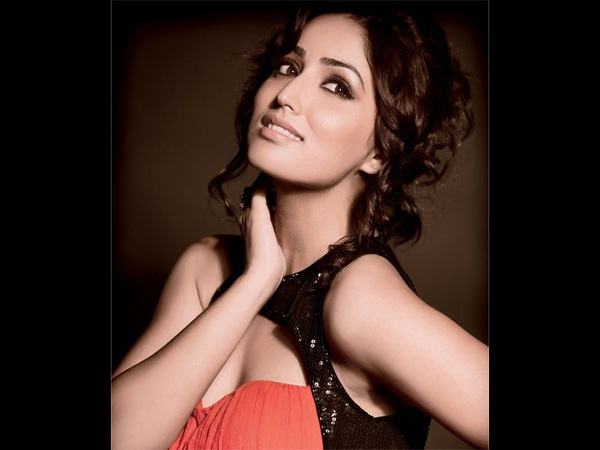