Aishwarya Rai Bachchan's life is no less than a fairytale. The diva is holidaying in Ney York with her hubby Abhishek Bachchan and daughter Aaradhya Bachchan.

But do you know that the couple has a beautiful apartment in New York, where they are staying these days? Click to know about the plush apartment below.

Aishwarya & Abhishek Bought This Apartment A Year Ago

According to Pinkvilla, Ash and Abhishek bought the apartment in NYC more than a year ago.''

The Couple Didn't Want Their Privacy To Be Invaded

''Only people in the family and close friends know about it as the couple don't want their privacy to be invaded.''

''It's a beautiful and spacious apartment with a great view of Central Park.''

They Love Going For A walk There

''CP is very close and the Bachchans love going for a walk there. They have been spotted by many while roaming around the city or Ash and Aaradhya on a swing.''

''The apartment has been tastefully done up by Aishwarya who has done up their Dubai villa too.''

''They were there for a month but now Abhishek has returned as the Pro Kabaddi League starts from next week.''

Aishwarya Will Be Back This Week

''Ash and the rest of the family will return within this week."

After Coming Back To Mumbai...

"After their month-long break, Ash and Abhishek will immerse themselves in their respective work.''

''The fifth season of the Pro Kabaddi League, owned by Abhishek is starting from July 28 and preparations are underway in the team camps and he has always been a hands-on owner.''

''After Ash will come back she will get involved in the prep and training of her next film Fanney Khan with Anil Kapoor.''

She Has A Very Glamorous Role..

''She is playing a diva in the film and an extremely glamorous role so obviously she will be working towards it.''

She Will Wear The Hottest Outfits

''It's a complete contrast from her de-glam look in Sarbjit and will have her wearing the hottest of outfits and styling - something inspired by Hollywood models and top actresses.''

''Aishwarya will also attend workshops with Anil and director Atul Manjrekar to get into the skin of her character." 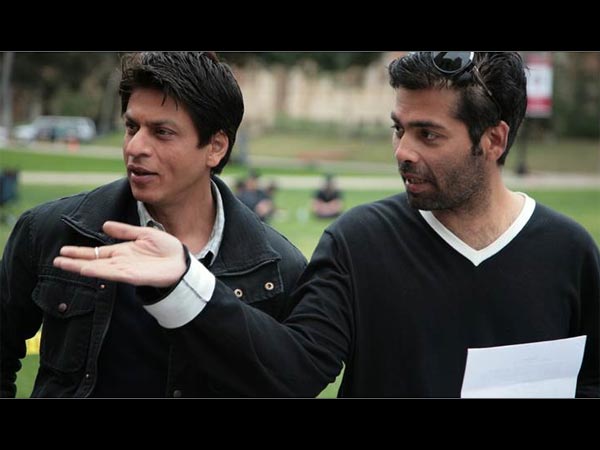 Also Read: BITCHING Is A Part Of B'Wood! Shahrukh Khan & Karan MOCK Everyone At Their Parties: A Filmmaker