Ever since the teaser of Saaho released, people are darn excited to see which actress will be seen romancing Prabhas in the same.

While there is strong buzz about the casting of Anushka Shetty, we come across another interesting news about Prabhas and his other Baahubali co-star Tamannaah Bhatia.

Prabhas To Do A Cameo In Khamoshi

According to the sources, Prabhas might be seen in a cameo in the Prabhudeva and Tamannaah Bhatia starrer Khamoshi.

Prabhas Will Be Happy To Do Something For Tamannaah

"Tamannaah and Prabhas are good friends, and he is more than happy to do anything for his close friends. It's a special appearance which will enhance the story," the source revealed to the Asian Age.

Reminds us of Tamannaah's revelations about Prabhas, where she had said how Prabhas is a good friend to have. "Prabhas was more concerned about my safety than him while we are shooting action sequences in Baahubali. That's something very touching and only a friend can do".

During Baahubali promotion, Tamannaah had mentioned how Prabhas loves pampering her and had said, "Prabhas pampered me to death. He keeps sending food, which he wishes to eat, to my caravan as he is on a diet".

Coming Back To Prabhas' Cameo, Nothing Is Confirmed Yet

However, there's no confirmation about the same yet. When producer Vashu Bhagnani was asked about the same, he told, "No comments. Wait and watch the film."

"All I can say it has shaped up well. We are looking forward to releasing the movie soon. We have almost wrapped up the film and are left with just four days shoot, which we will do soon," Vashu said.

We all loved Prabhas & Tamannaah's chemistry in Baahubali and don't you think it would be super exciting to see them on-screen once again, even if they will share screen space for a few minutes? 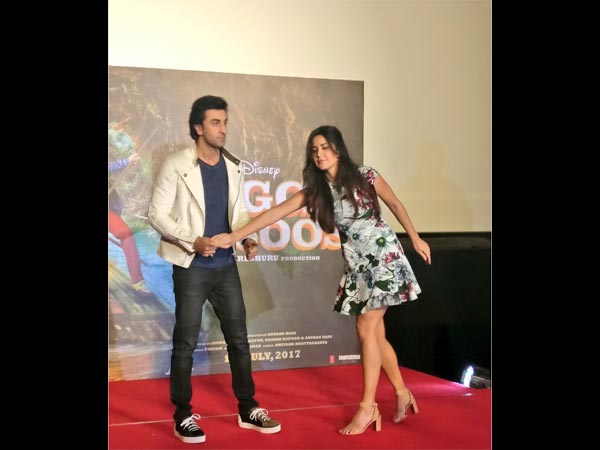 Ranbir Kapoor Tries To HUMILIATE Katrina Kaif But She SHUTS Him Up!