As per reports, they greeted each other warmly. For the uninitiated, the two started dating while shooting for their movie Love Story 2050.

According to Spotboye, ''The Priyanka-Harman love story ended soon after they starred together in Love Story 2050 (directed by Harman's father Harry Baweja) and before they were cast opposite each other in Ashutosh Gowariker's What's Your Raashee?''

Reports suggested that it had become very stressful for the two to keep the relationship going after Love Story 2050 crashed at the box-office.''

''The first clear signs of trouble between Priyanka and Harman surfaced clearly when they decided to celebrate New Year 2009 separately.''

Shahid & Harman Were Close Friends Before That

Shahid Kapoor and Harman Baweja stopped talking to each other when the Udta Punjab actor got involved with Priyanka.

After Priyanka, Harman Got Involved With Bipasha

After Priyanka, Harman got involved with Bipasha Basu. The two also had plams for marriage. But destiny had some other plans for them.

Harman Was In News A Few Days Back...

The actor was in news a few days back for his shocking transformation. The viral pictures of Harman's new look had caused a stir on the social media. 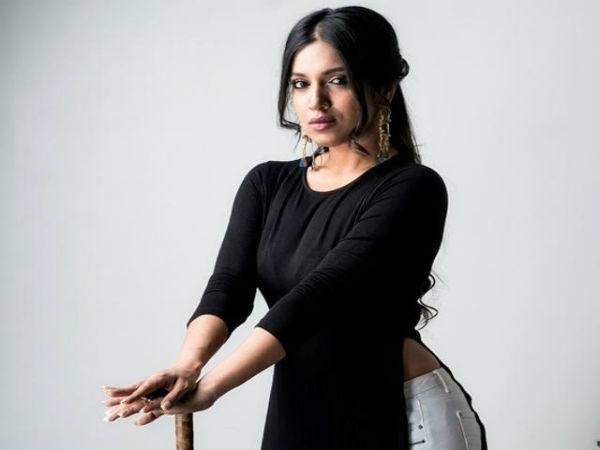