Jacqueline Fernandez and Tiger Shroff starrer A Flying Jatt ended up being a disaster at the box office and the film sank without a trace. It is now reported that Jacqueline is not keen to star alongside Tiger anymore as she doesn’t want to take the risk all over again. A source opened up to Deccan Chronicle by saying, 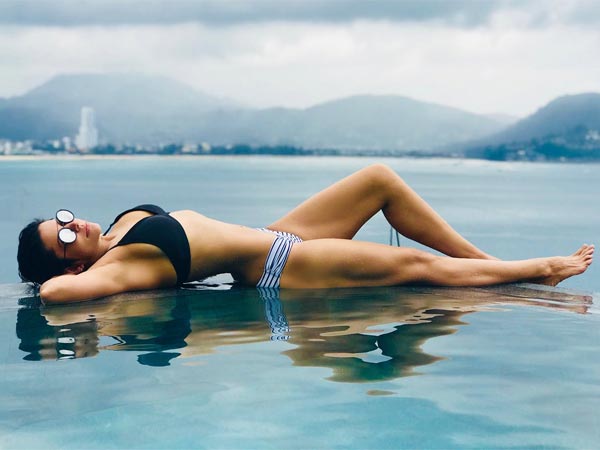 "This is known as moving ahead. Jacqueline did the same thing with Sajid Khan. She was happy to befriend him to get roles in the Khan-directed Housefull and Housefull 2. But when Sajid's Humshakals bombed at the box office, she shut him out of her life."

However, another source refuted the claims and gave Jacqueline Fernandez the benefit of the doubt by saying, "She is genuinely busy with Remo's Race 3. And let's be honest, if any actress is given a choice between projects featuring Salman Khan or Tiger, which one would she chose?" Well, to answer that, it would be Salman of course. 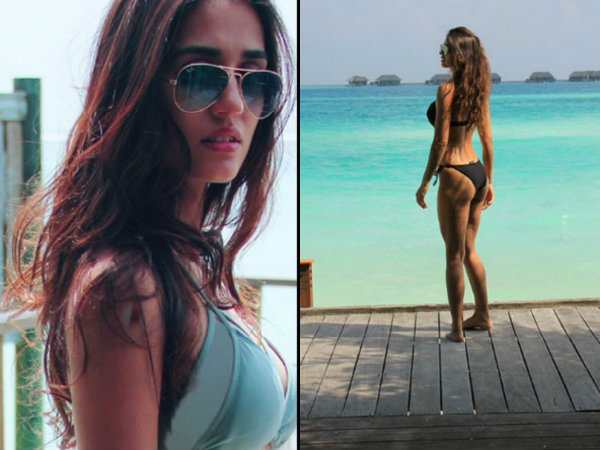 Jacqueline’s previous film Judwaa 2 was a superhit and also crossed the 100 Crores mark at the box office. She will next be seen in Salman Khan’s Race 3 and is also shooting for the Bollywood remake of the Hollywood film 'The Girl On The Train’.