Anurag Basu's Life In A Metro was one of a kind movie which released in 2007 and were many stories strung together that showed ambitious, money hungry, driven and lonely people in the city trying to achieve something in their lives and the storyline connected well with the audiences and ended up being a hit at the box office. It is now reported that Anurag Basu is all set to direct the sequel Life In A Metro 2 and has approached Ranbir Kapoor and Arjun Kapoor for the same. 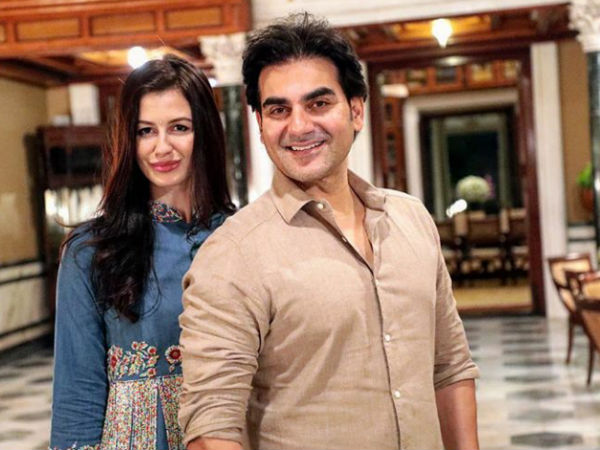 However, DNA reported that Arjun Kapoor politely declined the role as he's busy with other projects such as Panipat and Namastey England and Life In A Metro 2 dates were not feasable. The source opened up by saying,

"Arjun Kapoor, who has an interesting lineup of movies, was also offered a pivotal part in Anurag Basu's sequel to his 2007 hit, Life In A Metro. However, an industry source tells us that the Mubarakan actor couldn't take it up because the dates required for the filmmaker's next were clashing with those already committed to Panipat. So Arjun, who'll be venturing into the Maratha historical, is said to have politely declined Basu's movie." 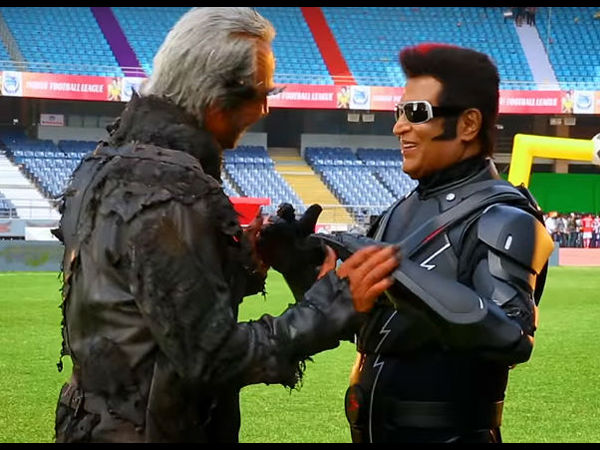 Anurag Basu approached Ranbir Kapoor to star in the movie as well and the Sanju actor has not given his nod yet. "Ranbir is teaming up with me as a producer. Though I may want him to play a pivotal role in the film, I don't know whether he would be interested. He will always have the first right of refusal," said the film-maker.

Apart from Ranbir Kapoor and Arjun Kapoor, Anurag Basu also revealed that he cntacted Irrfan Khan in Life In A Metro 2. "Irrfan is committed to the sequel. We haven't worked together in years. In the last four-five years, we almost teamed up on two films, but they didn't work out. So this time, we're on," he summed it up. 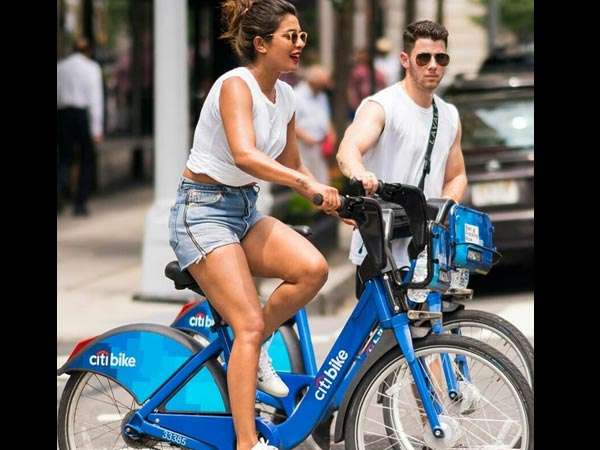