Shahid Kapoor and Kareena Kapoor were madly in love with each other once, but things became sour after their infamous breakup.

As per Bombay Times, ''Over the last few weeks, there have been murmurs that Shahid Kapoor and Kareena Kapoor Khan chose not to cross paths at the red carpet of a recent glamour and style award ceremony.''

Not True At All

''However, what not many know is that the actors had exchanged pleasantries and had a cool interaction, too. It all happened at the enclosure meant for a special photo-shoot after the ceremony.''

When Shahid Made Kareena Laugh

According to an eyewitness, Shahid Kapoor entered the room when Kareena Kapoor was doing a set of solo pictures with the celebrity photographer. The actor not only greeted her, but also said some funny things about her dress to make her laugh.

The Ex-Lovers Were Extremely Comfortable

"Shahid and Kareena were extremely comfortable; he watched her being shot and even suggested an improvisation that could enhance the display of her floor-length dress.''

Everything Was Very Normal

‘'Their interaction seemed very normal," says the eyewitness, adding that after a few minutes, they were joined by Jacqueline Fernandez and Sonam Kapoor.

When Sonam Entered The Room

''Sonam and Kareena shot pictures together. While Jacqueline shot her pictures, Sridevi and Deepika Padukone also entered the scene. They, too, completed their photo-shoots before Shahid, which he had insisted upon since he didn't want them to wait.''

''Shahid stepped aside for nearly an hour, and politely awaited his turn to face the camera, displaying chivalry towards his female colleagues.''

Shahid Kapoor Wanted Them To Leave As...

"He wanted them to leave soon because it was already past midnight," ends the eyewitness.

Well, we must say that Shahid Kapoor is a real gentleman! 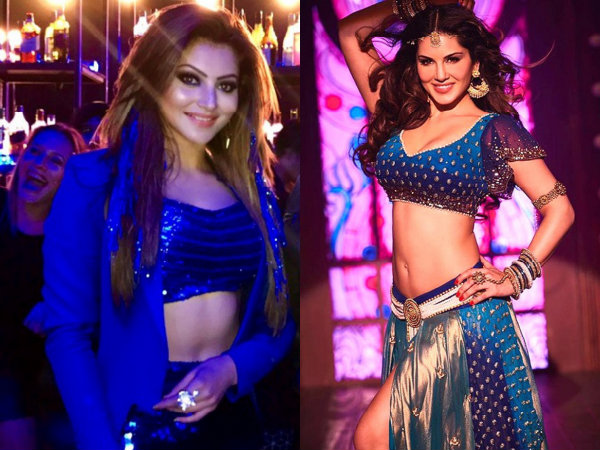