Ever since the teaser of Priya Prakash Varrier's first Bollywood film, Sridevi Bungalow hit the internet, the actress has been receiving flak for choosing such a project. Even though the actress has denied that the film has anything to do with the late actress Sridevi, the similarities are just appalling!

Now, we hear Sridevi's husband, Boney Kapoor is too pissed with everyone including Priya and Arbaaz, who is associated with the project and is keen to take legal action against them.

Desi Martini quoted a source saying, "He is disgusted by all those who have chosen to be associated with this lurid project. When he heard the film's title and saw the first look, Boney had sent a legal notice to the producer."

"But so far they've ignored the notice. Boney intends to take even more strict legal action, asking for a restraining order against using Sridevi's name in the title. They can make what they like - it's a free world. But they can't use that name." 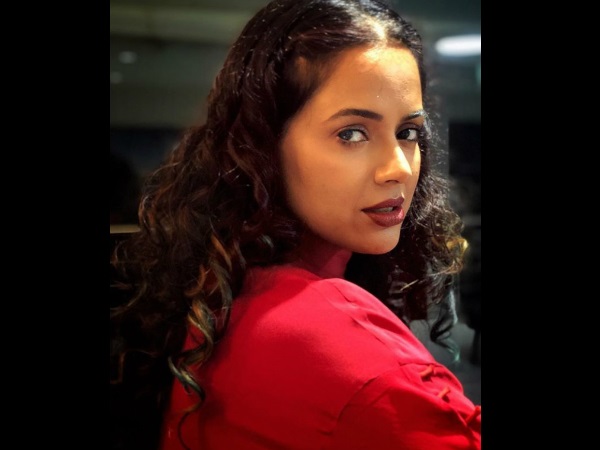 Earlier, Priya Varrier, who became an overnight sensation after her wink stint, had reacted to the entire hullabaloo around the project and had said that it's the director's and the producer's concern because she is just portraying a character, which they had given her.

Speaking of negativity, Priya had said that she won't let any negativity affect her because she has just started her career in films and she's also a very big fan of Sridevi. So, she won't do anything intentionally to hurt her fans' sentiments.