Ever since rumours of Deepika Padukone and Ranbir Kapoor doing the next project of director Luv Ranjan, who has been accused of sexual harassment, started floating around the industry, netizens have been warning the actress not to collaborate with him. However, Bollywood Hungama confirms that the actress has already signed Luv Ranjan's untitled next, in which she will share screen space with Ajay Devgn and Ranbir Kapoor.

Bollywood Hungama quoted a source as saying, "Deepika is doing Luv Ranjan's untitled next but everybody wants to keep it under wraps till the whole noise about Me Too dies down completely. Deepika had signed the movie much earlier this year and had started discussions regarding the script with Luv." (sic)

"In July, she and Ranbir were even spotted coming out of the filmmaker's office but Deepika's fans took offence to that and #NotMyDeepika started trending online. Many felt on social media that given her strong stance against sexual harassment she shouldn't do the movie and ask her to rethink her choice." (sic)

Not so long ago, in a tete-a-tete with a magazine, Deepika had clearly denied that she will not collaborate with any person, who is accused of sexual misconduct. Now, if the actress has really signed the film, it would be interesting to see how her fans react to it. 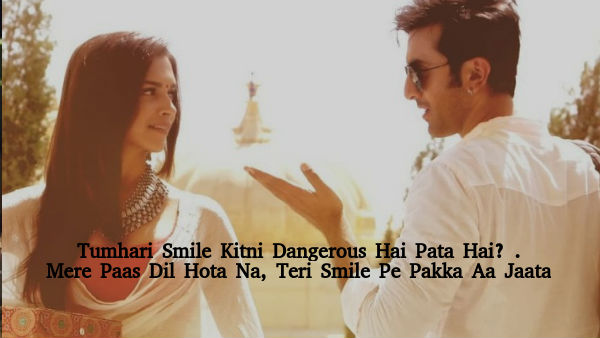 Speaking of Luv Ranjan's project, Deepika has quite liked the script and has given her nod instantly. She has a very different kind of role in the film and she's just waiting for the right time to make the announcement. There's no denying that #MeToo is a sensitive subject and neither makers nor the lead cast want to hurt the sentiment of the fans.

Currently, Deepika is more involved in Meghna Gulzar's Chhapaak and Kabir Khan's 83 whereas, Ranbir is busy with Ayan Mukerji's Brahmastra.