Surprised? So are we! The latest update on Kartik Aaryan and Sara Ali Khan suggest that the film that the duo has kick-started might not be Imtiaz Ali's Love Aaj Kal 2. Not just that, the sources also went on to add that their viral kissing video is just a marketing gimmick, planned by them only! A source close to Imtiaz Ali informs Deccan Chronicle that the whole buzz around an alleged sequel to Love Aaj Kal was created by the hype machinery.

"Whose hype machinery I cannot say. But the idea of Saif Ali Khan's daughter doing a sequel to Love Aaj Kal co-starring the actor she confessed to crushing on, was a sitting duck for a marketing gimmick," says the source.

The source further added, "Probably. If it was not true, why didn't they vehemently deny it when the video went viral? And what is this Love Aaj Kal 2? Have you heard Imtiaz Ali talking about it?"

Meanwhile, Here’s What Kartik Has Said About The Viral Video

When an entertainment website asked if he was working with Sara and if the video was leaked from the sets, he said, "I'm doing Imtiaz sir's next and the producers Window Seat films will be able to elaborate about it! And talking about that video... was that really Sara and me?"

Why Sara & Kartik Are In Tremendous Buzz?

When Sara had appeared on Koffee With Karan, she had openly admitted that Kartik Aaryan is her crush and since them, their fans are eager to see them together in a movie! 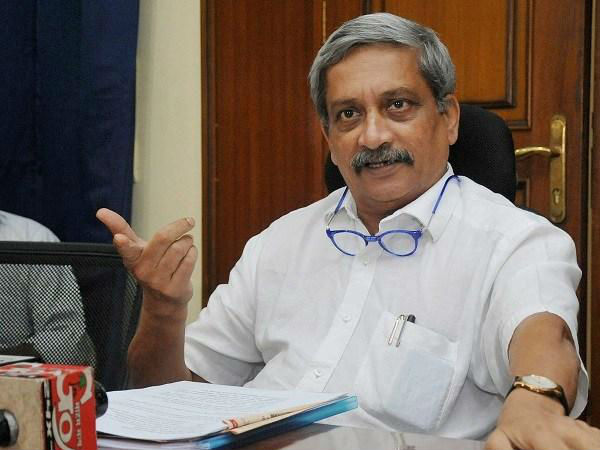 Interestingly, recently, when Imtiaz Ali was asked about doing Love Aaj Kal 2 with Sara and Kartik, he had said, "I can't reveal now since we haven't announced anything. We are trying to work it out. There's nothing confirmed now but we are working towards a film. But, can't say anything now."