Ever since Priyanka Chopra tied the knot with Nick Jonas, she has been constantly attacked by US media over her married life! Recently, a report called Priyanka Chopra 'controlling' and stated that owing to her 'anger issues', Nick and Priyanka are fighting over everything! Strangely, Priyanka is quite active on Instagram and she has been posting many 'love-filled' pictures with Nick from their romantic escapade but the magazine chose to ignore those pictures and rather focused on maligning her image!

Ever wondered who's doing this to Priyanka and what's their intention? Read on to know the shocking truth..

Deccan Chronicle quoted a very close friend of Priyanka as saying, "As she (PeeCee) establishes a stronger power base in the US, the attempts to prove that her marriage is falling will intensify."

Who's Trying To Put Her Down?

"It is the only way the cynics and Trump supporters can cut her down to size. But Priyanka is not going to let the party crashers ruin her marriage or her march ahead," added PeeCee's close friend.

Is Priyanka Getting Affected?

The source further added, "Priyanka Chopra's trump card is her resilience. The more you try to put her down the more powerfully she will bounce back."

For The Unversed, Here's What Was Written About PeeCee

According to OK! Magazine, "They've been fighting about everything - work, partying, spending time together. The bottom line is that Nick and Priyanka rushed into things... and now they're paying the price. Their marriage is hanging by a thread."

"Jonas believed the actress was cool and easy-going when they got married but recently Nick's seen a controlling side to her. She also has a temper - that's something Nick wasn't aware of until after the wedding celebrations."

The Magazine Further Hinted At Their Divorce

"There are whispers that Nick and Priyanka got married so quickly they didn't take the time to draw up a prenup. No one wold put it past her to make things difficult for Nick should they divorce."

Meanwhile, PeeCee Has Given Royal Snub To All The Rumours

While Priyanka Chopra's team has quashed all these rumours, Priyanka rather chose to give all these fake rumours around her 'happily married life' a royal snub and currently, she's busy chilling with her husband! 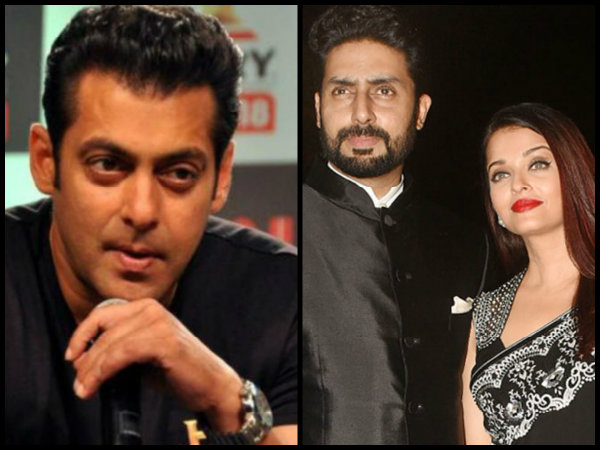