It looks like Salman Khan's Dabangg 3 has a lot of hidden stories to tell and shows the state of strained relationships in the lives of the Khans. Just recently, we came to know that Malaika Arora has been shown the exit door of Dabangg 3 and Salman Khan and Arbaaz Khan have decided to continue with Kareena Kapoor for the special song in the upcoming movie. Reports are doing the rounds that Salman was not happy with Malaika, due to her divorce from Arbaaz and wanted her to be out of the project and hence approached Kareena for the same.

Malaika Arora's exit from Dabangg 3 is no surprise anymore, as the Khans are miffed with the actress due to the divorce and want to stay as far away from her as possible. Hence, Kareena Kapoor was approached for the song.

It is rumoured that Arbaaz Khan's alleged girlfriend Giorgia Andriani will have a good role in Dabangg 3 and the Khans will send a message to Malaika Arora through it.

Apart from Malaika Arora, even her alleged beau Arjun Kapoor has been banned from visiting the Khans' residence and his closeness to Arbaaz Khan's ex-wife is the sole reason for it and Salman believes that he's the sole cause for the divorce.

Boney Kapoor To Be Banned By The Khans As Well?

Reports are doing the rounds that Salman Khan might soon ban Boney Kapoor from visiting his residence as he's not happy with the fact of Ajun Kapoor's growing closeness with Boney Kapoor.

Dabangg 3 To Go On The Floors Soon

Salman Khan and Sonakshi Sinha starrer Dabangg 3 is scheduled to go on the floors between March/April 2019 and Arbaaz Khan revealed that the team is currently scouting for locations. The movie is scheduled to hit the theatres during Eid 2020. 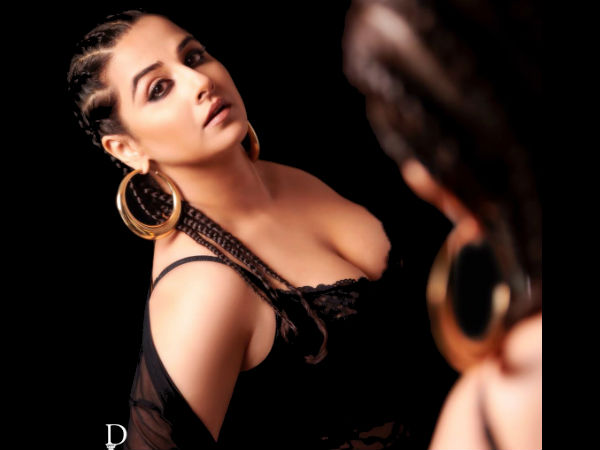