Shahrukh Khan had huge expectations from his last release Zero. But the movie received a lot of flak from critics and audiences alike. Now, as per a report in Bollywood Hungama, Shahrukh blames Aanand L. Rai entirely for the film's poor box office performance and is mighty upset with him. Not just that, the superstar has even stopped taking the director's calls.

Talking about the same, a source told the web portal, "Shahrukh has stopped taking Rai's calls. He blames Rai entirely for the fiasco that was Zero. What was Aanand Rai thinking? This is what Shah Rukh now wonders, like everybody else."

He Is So Shocked

''Shahrukh is so shocked with the failure of the movie, both creative and financial, that he has put all his future projects on hold including the hit franchise Don.''

King Khan Does Not Want To See Rai's Face

Another insider close to Shahrukh, revealed, "They had mutually agreed to share a creative partnership. But after the release of Zero I don't think Shahrukh even wants to see Aanand Rai's face.''

On A Related Note

Talking about the movie's failure, King Khan had told a Chinese website, "It's a different experience, because we made the film with a lot of love, but many people did not like it. If the audience didn't like it, then so be it, there's nothing that can be done."

When asked about his upcoming projects, he said, ''This time, I didn't feel like doing it. I thought, this time, I will take out time to watch films and listen to scripts and read books. My kids are also finishing their college life. Suhana is still in college, Aryan will hopefully pass his college in a year. I want to spend more time with my family.''

''A lot of people are telling me stories, I've heard 15-20 stories, I liked 2-3 of them. But I haven't decided yet which film to do. Because the moment I take a decision, I will have to start working on films. I will completely be engrossed in it." 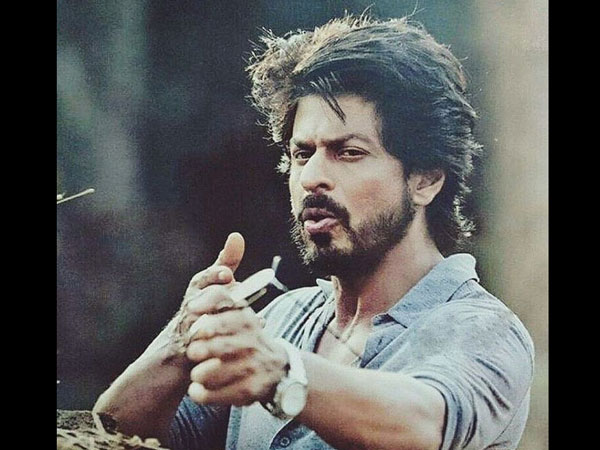 Most Read: Shahrukh Khan: I'm Very Arrogant; You Can't Tell Me What Not To Tell My Wife, I Guard That Jealously