Superstar Shahrukh Khan is currently walking on an edgy road as his last release, Zero turned out to be a debacle and ever since the film tanked at the box office, he has not gathered the strength to sign his next. We hear, owing to the same reason, Shahrukh Khan is feeling uncomfortable around media as he's not ready to face questions regarding his work. Recently, when Shahrukh Khan attended the première of his Netflix project, Bard Of Blood, he avoided spending much time with media so that he could refrain from being quizzed on his next.

An Eyewitness Reveals What Exactly Happened

An insider told Deccan Chronicle, "Shahrukh Khan was not in a mood to give sound bites or talk to the media because of the impending question about what he will be doing next. So instead he offered to come and take a selfie with the photographers." (sic)

The insider further added, "Shahrukh Khan immediately grabbed one of the cameras from the paparazzi and proceeded to click a selfie using a camera. It was a sweet gesture from him."

Why SRK Hasn't Signed His Next Yet

Not so long ago, while speaking to Filmfare, Shahrukh Khan had confirmed that he hasn't signed any film. He had also asserted that usually when his one film is coming to an end, he already begins working on his next. However, after the Zero debacle, SRK didn't feel like signing any film!

What Is Shahrukh Khan Doing In This Break?

Speaking of his break, Shahrukh Khan had said that he just feels like watching films, listening to stories and reading more books. Shahrukh Khan had also added that his kids (Aryan and Suhana) are in their colleges and he just wants to spend more time with family. 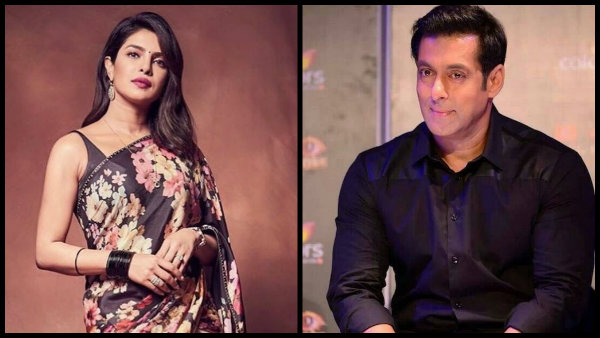 Priyanka Chopra BREAKS SILENCE On Salman Khan Controversy Over Bharat; Says THIS About His Taunts!