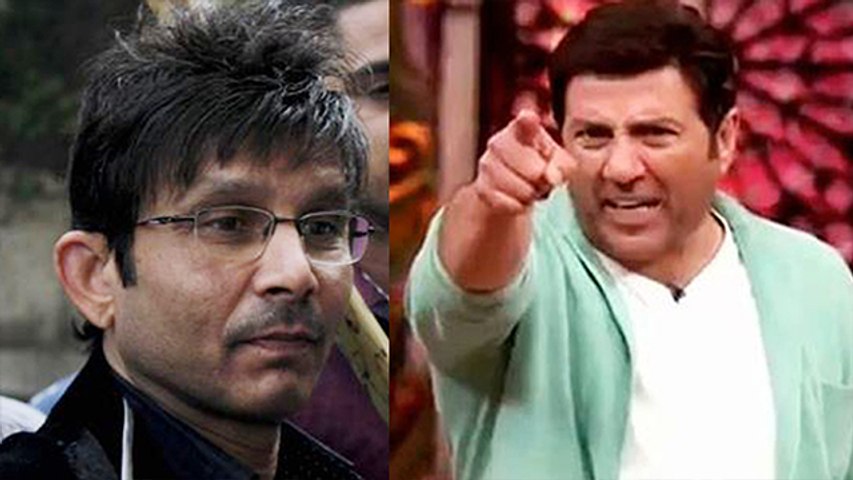 The reviews for Sunny Deol's son, Karan Deol's debut, Pal Pal Dil Ke Paas, have been savage and every bit brutal. We hear that Sunny Deol, who was very enthralled to launch his son, is pretty hurt with the critics for thrashing his son while reviewing the film.

A source close to the Deol family revealed to senior journalist, Subhash K Jha, "Sunny, like any proud and protective father, did his best for his son's launch. If Pal Pal Dil Ke Paas didn't turn out to be what critics expected, there was no need for personal comments in the reviews which have nothing to do with the film's merits or demerits."

There's no denying that one film can't decide the future of any celebrity. Take the instance of Ranbir Kapoor. Who would have thought after being written off by critics for his debut film, Saawariya, Ranbir would shine like a black horse! Today, even if Ranbir delivers a flop, nobody points a finger at his acting chops. He just got better with each film. Having said that, we do believe that Karan Deol needs to improvise a lot, but no critic can forecast his future in the industry. 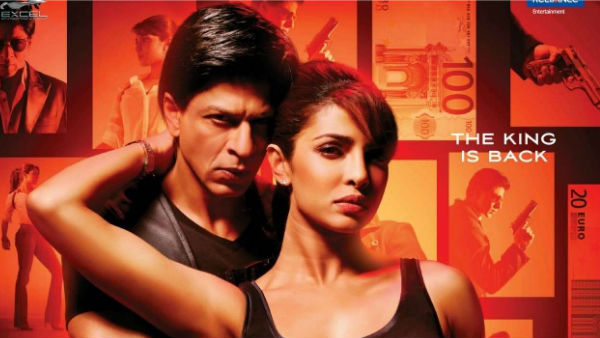 Directed by Sunny Deol, Pal Pal Dil Ke Paas also launched another newbie, Sahher Bambba. The film released on September 20, 2019, and clashed with Sonam Kapoor's The Zoya Factor and Sanjay Dutt's Prassthanam. What're your thoughts on Pal Pal Dil Ke Paas? Do tell us in the comments section below!