Reports are all over the place that newcomer Tara Sutaria, who will debut in Tiger Shroff's Student of the Year 2 is in a relationship with Sidharth Malhotra and the duo have been dating since quite a few months now. They've managed to keep their love affair under wraps and haven't shared a single picture together on their respective social media handles.

Tara Sutaria & Sidharth Malhotra To Star In A Romantic Flick?

However, the latest reports doing the round is that Tara Sutaria and Sidharth Malhotra have been approached to star in a romantic film by none other then Karan Johar as he believes the couple will be a hit jodi both on screen and off screen.

The Film Is In Its Initial Stage!

''Tara is also likely to be part of one of Karan's (Johar) upcoming film and the filmmaker is planning to cast her with his protege Sidharth Malhotra. The film is at initial stage and the team is still working details of story," said a source to DB Post.

Tara Sutaria Has Created Considerable Buzz For Herself

''Tara is about to make her debut in May, but she has created a lot of buzz already for herself. She has been getting quite a few offers these days and she has liked couple them as well,'' the source summed it up.

Before being linked to Sidharth Malhotra, Tara Sutaria was in a relationship with Vinod Mehra's son Rohan Mehra, who debuted in Bollywood in 2018 in Saif Ali Khan's Baazaar.

On The Work Front – Tara Sutaria

Tara Sutaria is all geared up for the release of her debut Student of the Year 2 and the movie also stars Tiger Shroff and Ananya Panday. SOTY 2 is directed by Punit Malhotra and co-produced by Karan Johar under his home banner Dharma Productions.

On The Work Front – Sidharth Malhotra

Sidharth Malhotra was last seen in Ittefaq in 2018 and currently has no offers in hand. If the Karan Johar's upcoming romantic flick falls in place, we'll get to see him on the silver screen pretty soon. 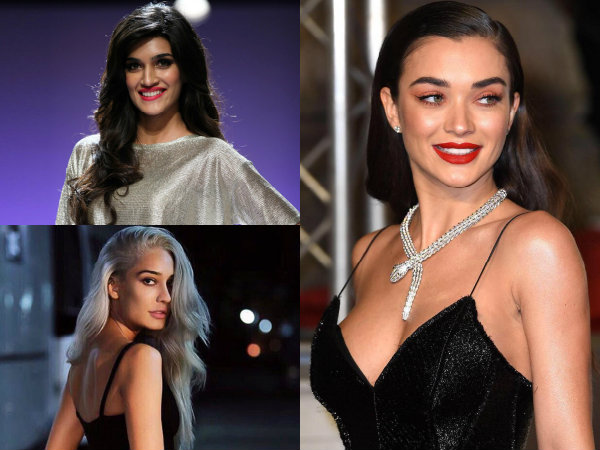