Last year, one of the most expensive films, Thugs Of Hindostan, tanked at the box office, leaving many exhibitors incurring loss! According to Bollywood Hungama, Dharma Productions along with Fox Star Studios demanded that the rates of Kalank tickets should be 10% more than that of Thugs Of Hindostan. And, theatre owners feel a film like Kalank is not that huge in terms of buzz and shouldn't be asking for such prices.

Manoj Desai, executive director of G7 Multiplex in Mumbai, popularly called as Gaiety-Galaxy cinema complex, quoted as saying, "Yes I have got this said directive and I just don't understand what the makers are trying to prove with these diktats. I don't want to lose out on the film and hence, I have just hiked the price by Rs.10, that too, for 9 days, from Wednesday April 17 to Thursday April 25."

"From Friday April 26 onwards, Kalank will be played at the normal rates - that is, Rs. 110 for stalls and Rs. 140 for the balcony. We have mentioned at the ticket window too that the increase in rates is only for the extended first week."

Another Exhibitor On Kalank's Buzz

Vishek Chauhan, owner of Roopbani Cinema in Bihar, quoted as saying, "I don't think a film like Kalank needs to go above blockbuster pricing. It doesn't have that kind of pedigree. Blockbuster pricing is fine but anything more than that is not fair."

Moreover, the buzz for the film isn't extraordinary either. With the prices they are asking, they are trying to put Kalank on the level of Baahubali."

Another exhibitor Prashant Solanki disagrees to accept Kalank's makers demand and quoted as saying, "We have not agreed yet to the demand for Kalank because Thugs Of Hindostan was a box office disaster, despite the hike in prices."

"Secondly, Thugs Of Hindostan had released on a major festival like Diwali. And Mahavir Jayanti and Good Fridays are not really counted as a holiday here in Valsad. It can be considered in metros."

"It is due to the insane increase in prices that Thugs Of Hindostan bombed. Viewers were hesitant to see the film after the reviews were out. I believe that even if a film is weak or have a negative word of mouth, it can still get a good amount of footfalls if the rates are reasonable."

We gotta wait and watch how the film fares at the box office. 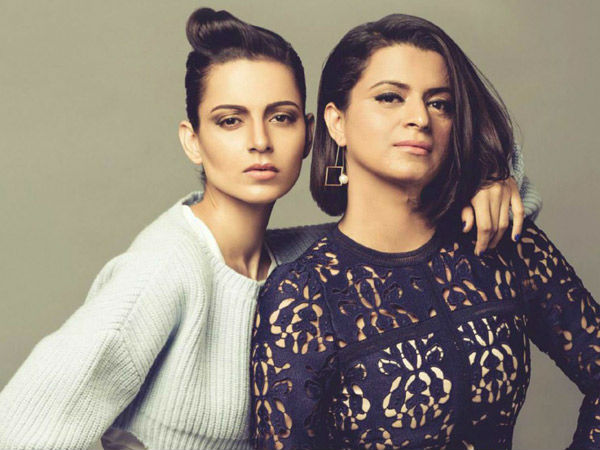