In January 2020, Sara Ali Khan made an announcement about her upcoming mega project, Atrangi Re, which also casts Akshay Kumar and Dhanush in the lead roles. While Dhanush will be paired opposite Sara, Akshay has a very special role in the film. It isn't finalised yet as to when the film will go on floors, but we hear that Akshay needs to shoot only for two weeks for the film. And for his extended cameo in the film, we hear that he will be paid a whopping amount of Rs 27 crore.

Pinkvilla quoted a source close to the project as saying, "Aanand L Rai required a leading superstar to step in for this extended guest appearance which is extremely impactful and pivotal to the film's narrative. He had offered the film to Hrithik Roshan who eventually couldn't do the project and then, Akshay accepted Rai's offer because of his respect for the filmmaker."

Here's When Akshay Will Shoot For Atrangi Re

The source further added, "It's not a very schedule heavy film and Akshay would be required for around two weeks for the shoot. He leaves for London next month for Bell Bottom, wraps up the film and once he's back, he will dive into Rai's film and Prithviraj almost back-to-back."

Akshay's Fee For Atrangi Re

"The superstar has a fascination with number 9, which he considers as his lucky number. He always charges a fee that adds up to the number. Although he usually charges around Rs 1 crore a day for his film shoots, for Rai's Atrangi Re, he has paid almost double. He received a whopping Rs 27 crore as his remuneration for the film," the source revealed.

When the same entertainment portal reached out to Aanand L Rai's team to confirm the gossip, they rubbished to news.

Atrangi Re is presented by T Series, Colour Yellow Productions and Cape Of Good Films and is scheduled to hit the theatres on February 14, 2021. But looking at the current pandemic situation, it is likely to be postponed. 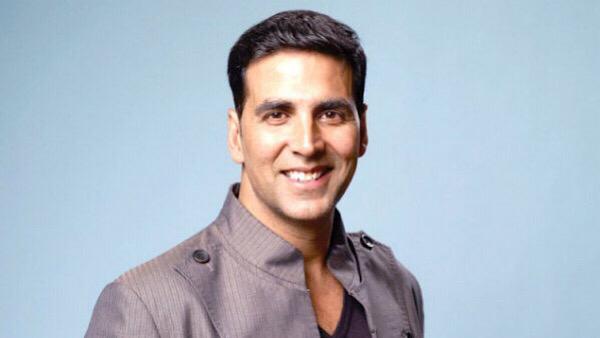 Akshay Kumar To Fly To Scotland To Shoot For 'Bell Bottom' Amid COVID-19!