It’s been a while since southern star Vijay Deverakonda has been in search of a leading lady from Bollywood for his upcoming film titled Fighter. It was earlier reported that Janhvi Kapoor and Alia Bhatt were being considered for the highly anticipated project. But according to the latest grapevine, Ananya Panday has now landed the coveted role opposite the handsome hunk.

For the uninitiated, Fighter has already been generating a tremendous amount of buzz thanks to Vijay’s rigorous prep and the casting of the leading lady. Actress Janhvi Kapoor was almost locked for her south debut with the movie. But according to a few media reports, she ended put turning down the film owing to her Bollywood commitments. Jhanvi has many movies in her kitty and was unable to allocate her dates for the Southern biggie.

Ananya Panday is said to have already signed the dotted line and will begin her prep for the role anytime soon. An official announcement from the makers to said to take place very soon. The movie, in all likelihood, will be releasing during the summer of 2020.

Dharma Production’s head honcho Karan Johar is said to have played an instrumental role in helping Vijay find a lead actress for Fighter. He is said to have suggested names such as Alia Bhatt, Sara Ali Khan, Jahnvi Kapoor for the role.

On the work front, Vijay is all set to begin shooting for his solo portions once he is back from Bangkok. The talented actor was stationed in the city to undergo some rigorous physical training for the movie. Fighter will be directed by celebrated Telugu filmmaker Puri Jagannadh. 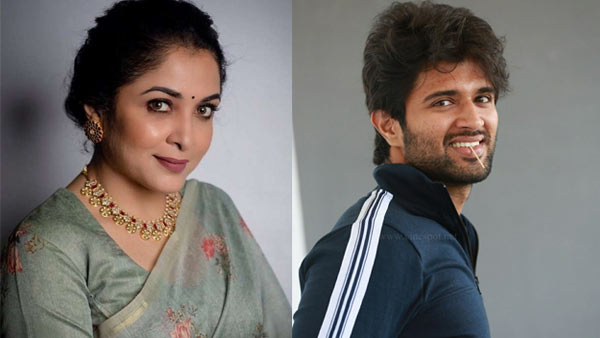 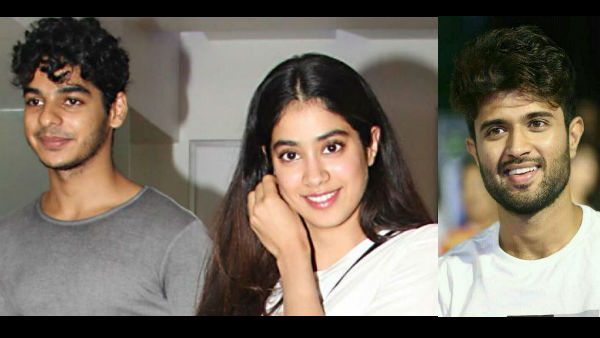 ALSO READ: Janhvi Kapoor Says Ishaan Khatter Has The Purest Heart; Reveals She Has A Crush On Vijay Devarakonda