Fans are elated to see Prabhas and Saif Ali Khan in Om Raut's upcoming project Adipurush, but when they heard that actress Anushka Sharma has been roped in for the female protagonist, their excitement just got double instantly. After all, who wouldn't want to see Prabhas and Anushka in a film together. Unfortunately, a trade source rebuked the rumours of Anushka being a part of Adipurush, and also revealed the reason behind it.

Anushka Has Other Plans & Adipurush Isn't A Part Of It

The trade source said, "Anushka is raring to resume work immediately post her pregnancy and there will be big announcements in place as and when the time is appropriate but Adipurush definitely doesn't feature in her plans."

Anushka Was Never Involved In The Project

The source further added that she was not involved in the project at all and thus, she is definitely not doing the film. There has been no discussion on anything about this film right from the script to the dates with her.

The trade source also shared, "Adipurush, we hear, starts its shooting schedule soon so all this rumour of Anushka doing the project is full conjecture. Anushka is making concrete post pregnancy plans on her work front and we are excited about what those projects will be."

Anushka Is Soaking In All The Happiness

"As of now, she is soaking in all the happiness while expecting her first child. We think Anushka will be ready to shoot from end of April next year. That's what she has been aiming for and given how fit and healthy she is, she will definitely be ready to roll at that time," concluded the source. 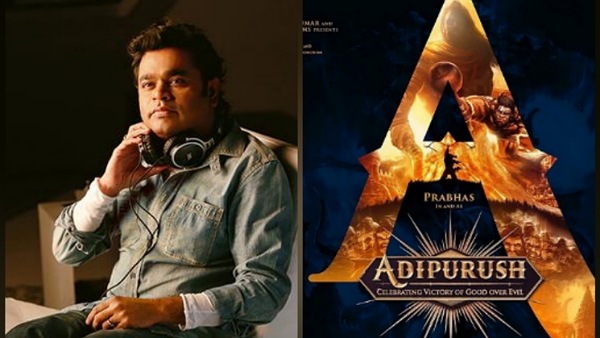