A few days ago, on the eve of International Women's Day, Kareena Kapoor Khan made a debut on Instagram and many celebs including Malaika Arora Khan, Kajol, Katrina Kaif, Hrithik Roshan, Ranveer Singh, Sonam Kapoor and Aditi Rao Hydari have been keeping an eye on her account.

Till date, Kareena has gained 1.6 million followers and she has been following only 18 celebrities on her Instagram page including her family members Soha Ali Khan, Kunal Khemu and Ibrahim Ali Khan.

Surprisingly, Kareena has not followed Sara Ali Khan and neither the latter has given any shout out to Kareena's page. None of them is following each other on Instagram and netizens think something is fishy. 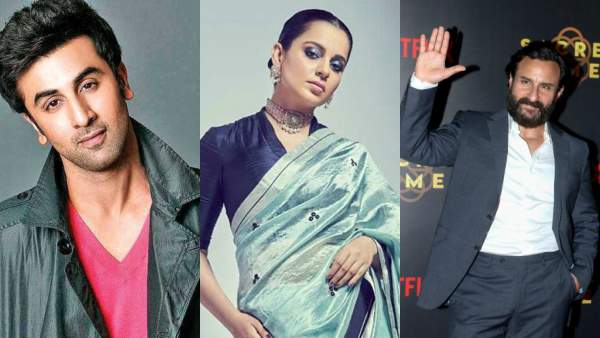 After Kareena Kapoor, Here Are 5 Stars Whose Instagram Debut We Are Awaiting

On a related note, Kareena had also spoken about her Instagram debut and had told media, "Actually the fans have pulled me towards this because many people kept on asking me and there were so many fan clubs page, so we need to have one point where there would be a place where you get to know more about me, a lot about my films, my brands, about my life. And of course there will be once in a while a picture of Taimur."

Kareena was last seen in Good Newwz alongside Akshay Kumar, Kiara Advani and Diljit Dosanjh. She will next be seen in Angrezi Medium and Laal Singh Chaddha opposite Aamir Khan. Apart from it, she will also be seen in Karan Johar's much-awaited period drama, Takht, which also casts Ranveer Singh, Vicky Kaushal, Janhvi Kapoor, Alia Bhatt, Anil Kapoor and Bhumi Pednekar in the lead roles.