While Shah Rukh Khan has not decided his next film as an actor, he has apparently decided to produce a film based on the Muzaffarpur shelter mass abuse of 2018, which will be helmed by Pulkit. For the unversed, Pulkit has earlier directed Maroon and a show on Subhas Chandra Bose.

According to Mumbai Mirror, Pulkit, who has also written the script, started working on the story soon after he read about the case. "He has done extensive research for the film, which will have a journalist as the protagonist and is expected to roll in July. The cast will be finalised shortly," informs the source.

Muzaffarpur shelter mass abuse refers to a shelter home that ran under a non-governmental organization, Sewa Sankalp Evam Vikas Samiti at Muzaffarpur, Bihar, where cases of sexual abuse, rape and torture were reported. Later, in a medical examination, sexual abuse of 34 out of 42 girls living at the shelter was confirmed. The girls were rescued and shifted to Madhubani, Patna and Mokama.

Speaking of Shah Rukh Khan, not so long ago, the actor has apparently given a green signal to Atlee and Raj Nidimoru-Krishna DK's scripts. However, he has not officially announced anything yet! 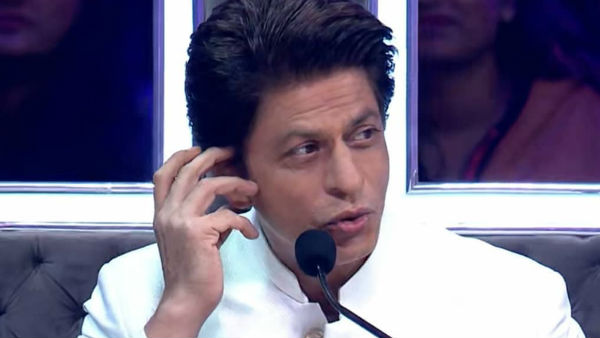 Shah Rukh was last seen in Zero, a film by Aanand L Rai, which also cast Katrina Kaif and Anushka Sharma. The film was made on a high budget but failed to woo the audience at the box office, leaving SRK all disheartened. Ever since Zero's failure, SRK has become very sceptical about taking up any new project.