The ongoing Coronavirus pandemic has affected the release dates of many Bollywood films including Akshay Kumar's Sooryavanshi and Ranveer Singh's '83. While there's no update about Sooryavanshi, we hear that the makers of '83 are planning to release the film on June 25 and the reason is every bit special.

A source close to the project told Bollywood Hungama, "June 25 is a special day as that's when India lifted the world cup 37 years back by defeating the West-Indies cricket team at Lords. No better occasion to relive the moment than this day. It's as if destiny wanted the film to arrive on this particular day."

Speaking about the new release date of '83, the source further revealed, "The health scenario of the nation lies above film and its release, and the makers will announce a date only when there is absolute safety for the viewers to visit the cinema halls. Be assured, it wouldn't release if there is even 1% scare among the audience, as the idea is to get the entire nation to the cinema hall to revisit the iconic day of Indian cricket." 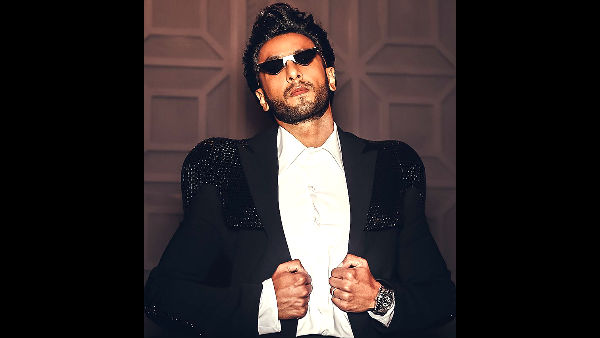 The source in the know also informed that other options for the makers include August 15 too, which is India's Independence Day. "That's an option for an extreme scenario, but they are optimistic that things would be back to normal by summer end. A wait and watch scenario is being adopted for now, with a team keeping an eye on the on ground scenario."(sic)

It is yet to be seen which date the makers will finalise for the grand release!