Superstar Salman Khan recently surprised one and all by announcing his 2021 Eid release. The actor will be seen in Sajid Nadiadwala’s Kabhi Eid Kabhi Diwali. The movie will be directed by Farhad Samji who have previously made comedies such as Entertainment and Housefull 4.

And now, according to a report by Filmfare, Kriti Sanon might be paired opposite Salman for the very first time. However, the details about the storyline and plot of the movie have not yet been revealed by the makers. But for the leading lady part, the team has zeroed in on Kriti. If the actress does get finalized, the fresh pairing of Salman and Kriti will definitely be interesting to witness on the big screen.

Salman Khan was last seen on screen this Christmas in Dabangg 3. He is currently busy shooting for Bigg Boss 13 and his next Eid outing Radhe: Your Most Wanted Bhai. The highly anticipated project is helmed by Prabhudheva and also stars Disha Patani, Randeep Hooda and Jackie Shroff. Radhe: Your Most Wanted Bhai will clash with Akshay Kumar and Kiara Advani starrer Laxmmi Bomb at the box office. Kriti, on the other hand, will soon be seen in Mimi alongside Pankaj Tripathi. 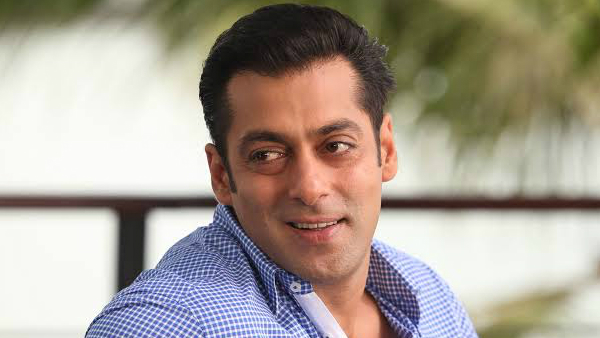 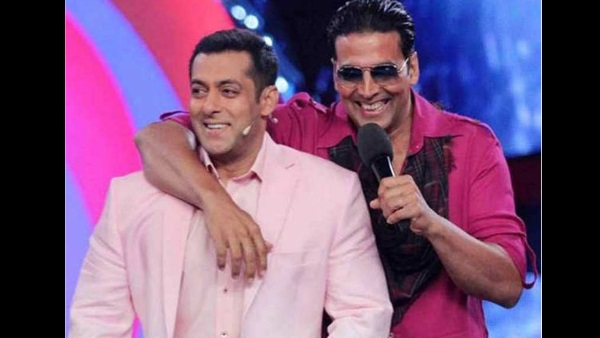