Ever since actor Sushant Singh Rajput left for his heavenly abode, the conspiracy theories around his death has been pouring in on the internet. The actor died by suicide on June 14, 2020 and is survived by his father and sisters. Amid all the conspiracy theories, the Mumbai Police is doing their job diligently and till date they have recorded the statements of 41 people related to Sushant, directly or indirectly. 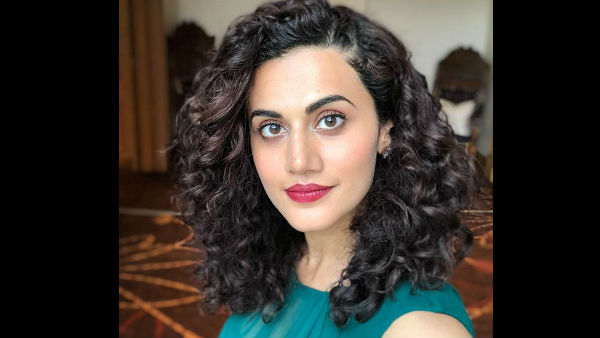 According to Times Now, as per the recorded statements, it has emerged that Sushant felt sidelined during the promotions of his films, Raabta and Kedarnath. According to the same media portal, five people mentioned in their statements that Sushant was suffering from depression. They also said that the actor faced discrimination at Bollywood parties and award functions.

Sushant's Raabta also featured Kriti Sanon and Jim Sarbh in the lead roles. The film was released in 2017. Kedarnath saw Sushant being paired with Sara Ali Khan and the film released in 2018.

On a related note, today is a very special day for Sushant's fans as the much-awaited release of Sushant's last film, Dil Bechara, is going to be premiered today evening at 7:30 pm on Disney+ Hotstar. 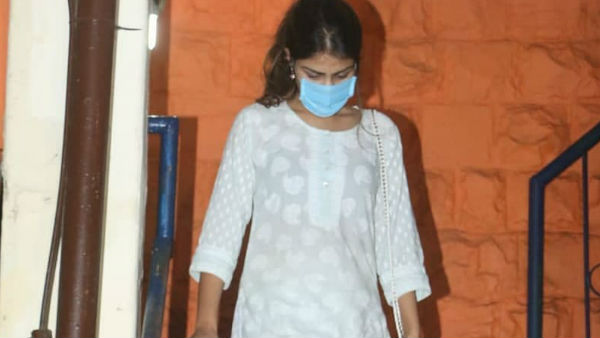 It is indeed going to be an emotional watch as everyone will watch the film with a realisation that this is the last work of Sushant.

Dil Bechara is directed by Sushant's close friend, Mukesh Chhabra, who also happens to be a casting director. The film also casts Sanjana Sanghi in the lead role.