Now, a source close to YRF tells an entertainment portal, that Aditya Chopra didn't shelve Paani because of Sushant, but Mr Kapur.

Bollywood Hungama quoted a source as saying, "Please ask him why Aditya Chopra said, 'Paani nahin banegi Sushant ke saath.' It was nothing personal against Sushant. The truth was, after more than a year of prepping, Shekhar had not shown Aditya Chopra, even a word of the script. It was all just talk, talk and talk."

The source further added, "In the meanwhile, the numbers being shown by Shekhar for the budget of Paani were way beyond what had been originally discussed. Aditya Chopra said, 'We cannot make this film with Sushant at the budget that you are showing. For that kind of money, we need Shah Rukh Khan.' It was as though Aditya didn't want to make Paani with Sushant. But the budget that Shekhar showed was not practical for a Sushant starrer." 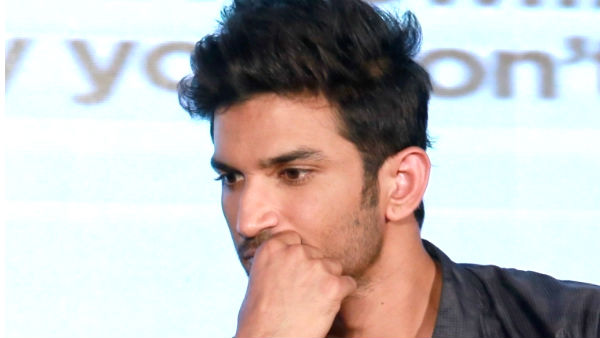 On a related note, Aditya Chopra was also called to Bandra police station to record his statement with respect to Sushant Singh Rajput's sudden demise. The actor died by suicide on June 14 and since then, many industry people including Sanjay Leela Bhansali, have recorded their statements with the police.