Next year is going to be super busy for actor Varun Dhawan. He will be preoccupied with the shooting of his upcoming films i.e., Raj Mehta's Jug Jug Jiyo, Amar Kaushik's Bhediya and Sriram Raghavan's Ekkis. Now, we hear that filmmaker Anurag Singh will be collaborating with Varun for his next action film titled Sanki.

A source close to the project told an entertainment portal, "Kesari was a very successful film and it got Anurag Singh noticed. He has already made a mark with some very entertaining films in Punjabi cinema and Kesari's success gave a boost to his career. He was offered several films and finally he decided to come on board for Sanki. He knows the pulse of the audience and hence the team of the film feel he'll be the right person to helm the subject of Sanki."

Sanki, written by Rajat Arora, is reportedly an adaptation of a South film.

Spilling the beans about Varun's role in Sanki, the source shared, "Varun Dhawan will be playing to the gallery in this actioner. He has grown up enjoying such films and is happy that he's finally getting a chance to act in this space. Audiences have accepted him in comic roles and with Sanki; they are going to love him in the action avatar as well." 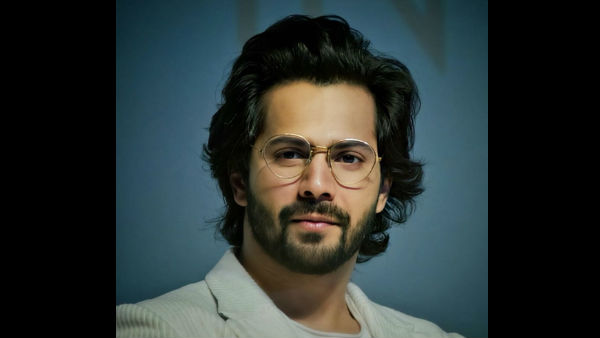 Well, we're quite excited to see Varun in an action-packed avatar.

Currently, the actor is busy promoting his forthcoming film, Coolie No. 1. The film is directed by his father David Dhawan and it also casts Sara Ali Khan in the lead role. It will release on December 25, 2020 on Amazon Prime Video. 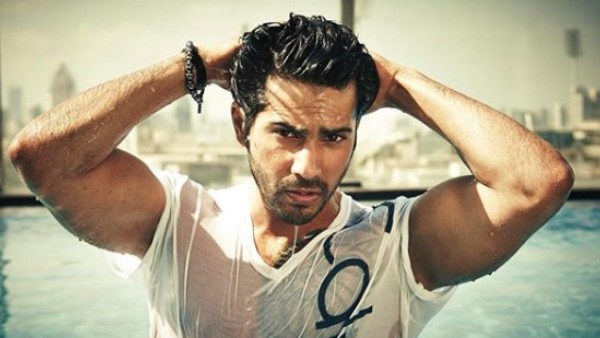 Varun Dhawan On Completing 8 Years In Bollywood: Thank You For Believing In Me When No One Did