Ever since filmmaker Om Raut announced Adipurush featuring Prabhas and Saif Ali Khan in the lead roles, netizens can't wait for the film to go on floors. While the leading lady of the film, who will play the role of Sita, has not been decided yet, rumours have been rife that Ajay Devgn is expected to be a part of the film.

However, a source close to the project has quashed the rumours and denied the reports of Ajay being a part of Adipurush.

Bollywood Hungama quoted a source as saying, "After Saif's name was announced, many thought that Om Raut will reunite with his Tanhaji: The Unsung Warrior lead actor Ajay Devgn as well in Adipurush. However, there's no truth to these reports. Ajay is not a part of Adipurush."

The source further added, "He already has too many films on his plate. He has 10 days work left on Sanjay Leela Bhansali's Gangubai Kathiawadi (co-starring Alia Bhatt). He has to complete the remaining shoot of Bhuj: The Pride Of India so that it's ready for release on Disney+ Hotstar. And then he has to film for a major schedule of Maidaan. Not to forget, he also needs to focus on the films produced under his banner." 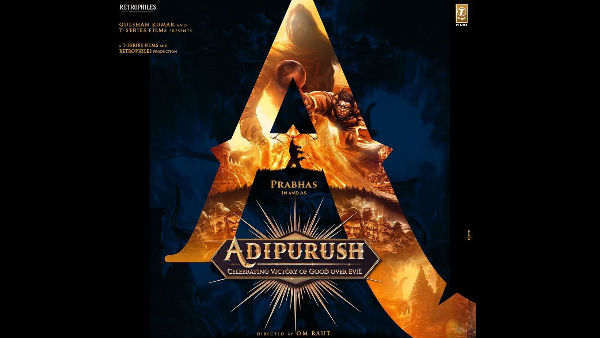 Adipurush: The Budget Of Prabhas And Saif Ali Khan-Starrer Will Blow Your Mind

Meanwhile, Om Raut and producer Bhushan Kumar are planning to mount the film on a lavish scale. Reportedly, a whopping budget of Rs 350-400 crore is set just for the shoot and production of Adipurush.

Recently, while speaking about directing Adipurush to an entertainment portal, Raut said that he had done a research on the project in the past, and he will make sure to make Adipurush a visual spectacle. 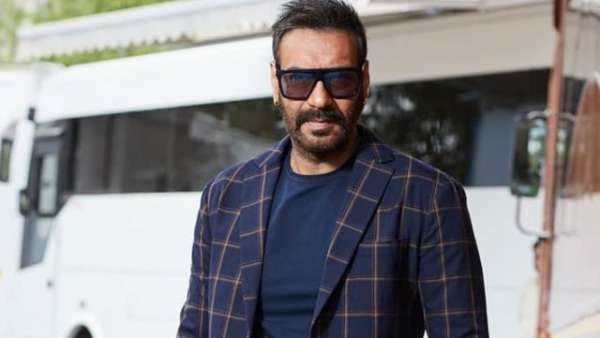