Aishwarya-Abhishek's Wedding Anniversary: 5 Things Said By The Couple That Echo Their Love For Each Other
View Sample
For Quick Alerts
ALLOW NOTIFICATIONS
For Daily Alerts
Videos

If you ignore the trolls, social media is an interesting place to stumble upon! We love how netizens dig up rare and unseen pictures of celebrities, and those pictures go viral in no time. Something similar happened with Aishwarya Rai Bachchan. The passport picture of Aishwarya Rai is going viral on the internet and netizens can't stop swooning over her picture. While we cannot confirm whether the picture is real or fake, it has got the netizens reacting to it hilariously.

Have a look at the picture below and also read netizens' comments on it...

"Yes she's beautiful as f but nah sometimes even the prettiest people have a shitty passport photo it means she's gorgeous and photogenic as hell," commented another user.

If the passport picture of Aishwarya is genuine, we must say that it has left netizens surprised, because it's indeed rare to find someone beautiful in their passport or aadhar card. (Pun intended!)

On a related note, Aishwarya is currently busy with the shoot of her upcoming film Ponniyin Selvan, directed by ace filmmaker Mani Ratnam. For the unversed, the film is based on the novel of the same name by Kalki Krishnamurthy. In the film, the Hum Dil De Chuke Sanam actress will essay a dual role. Apart from her, the film also stars Jayam Ravi, Vikram and Karthi in pivotal roles. 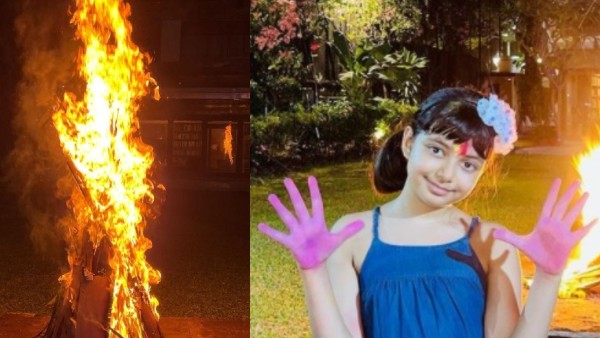 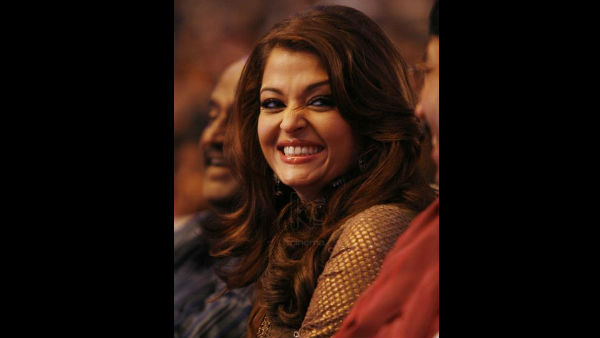 ALSO READ: When Aishwarya Rai Bachchan Reacted To Being Called 'Bachchan Bahu': It Sounds More Dramatic Than It Is