When Amitabh Bachchan shared a family photo on his Instagram page, netizens went gaga over the picture, wherein Big B and Jaya Bachchan are seen striking a pose for the camera along with Abhishek Bachchan, Aishwarya Rai Bachchan, Aaradhya Bachchan, Shweta Bachchan, Navya Naveli Nanda and Agastya Nanda. But apart from Bachchans' togetherness in the picture, a painting hung on the wall also caught netizens' attention.

The large picture in the background is actually a masterpiece worth crores. Yes, you read it right. Reportedly, the 'bull art' worth Rs 4 crore was painted by renowned artists Manjit Bawa who breathed his last in 2008.

Sharing more details about Manjit Bawa's work, an Instagram page of Instant Bollywood wrote, "He drew inspiration from Indian mythology and Sufi philosophy. His subjects include figures of the deities Kali and Shiva, animals, nature, flute motifs, and the idea of co-existence between man and animal. Bawa learned to play the flute from a maestro, which became a large part of the scenes in his paintings. He often depicted Krishna with a flute, where his followers were dogs and not cows, as was traditional." 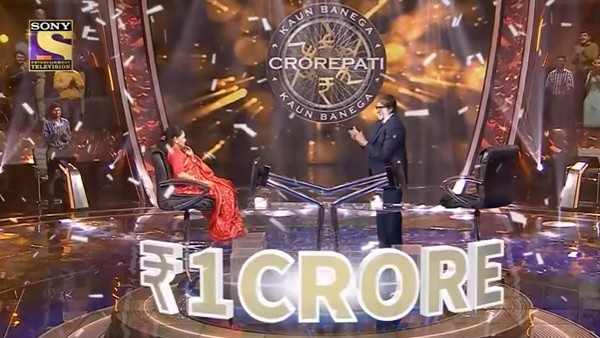 The page further wrote, "Sticking to his customary palette of traditional Indian colors, such as red, pink, and violet, Bawa created unique and vibrantly colored paintings, as well as sketches and drawings. His work is sold all around the world by popular auction houses such as Sotheby's for 3-4 Crores." 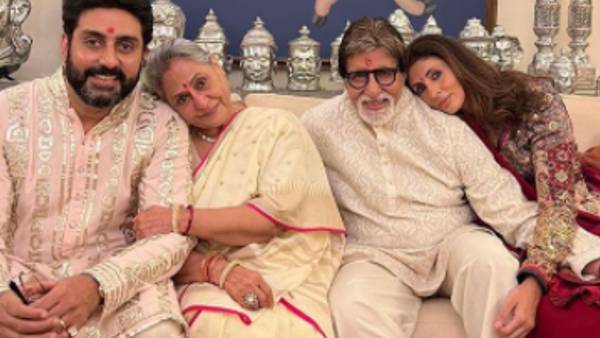 While most of the netizens were mesmerised by the painting, some also poked fun at it and related it to Anil Kapoor's Majnu Bhai art from Welcome movie that released in 2007.