Ever since actor Aamir Khan parted ways with Kiran Rao, rumours have been rife that he is allegedly dating an actress. Reports also suggest that Aamir is willing to go for third marriage. It all started when Aamir announced the release date of his upcoming film Laal Singh Chaddha, which also stars Kareena Kapoor Khan. And post the announcement, the rumours of his third wedding have been doing the rounds. 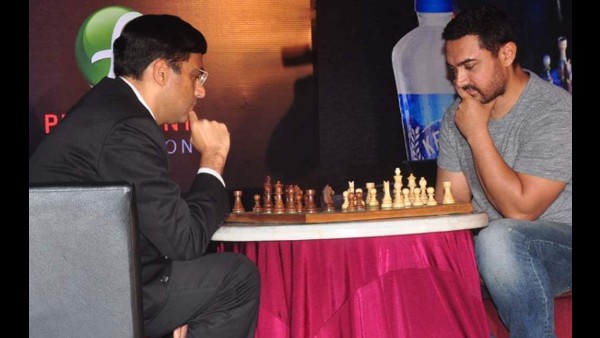 Viswanathan Anand Confirms His Biopic; Wants Aamir Khan To Star In It Because Of This Reason

Aamir and Kiran announced their separation on July 3, 2021, after being married for 15 years. The duo has a son named Azad Rao Khan.

While announcing their separation, Aamir had said that he and Kiran are starting a new chapter as 'co-parents and family for each other'. 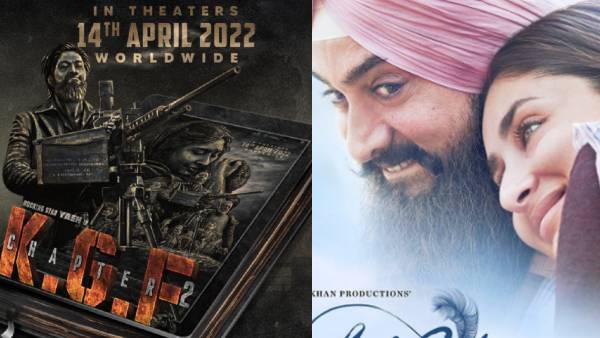 "In these 15 beautiful years together we have shared a lifetime of experiences, joy and laughter, and our relationship has only grown in trust, respect and love. Now we would like to begin a new chapter in our lives - no longer as husband and wife, but as co-parents and family for each other. "We began a planned separation some time ago, and now feel comfortable to formalise this arrangement, of living separately yet sharing our lives the way an extended family does," Aamir and Kiran's statement read.

They had further requested their well wishers for good wishes and blessings, with a hope that they will see their divorce not as an end, but as the start of a new journey.

With respect to work, Aamir is gearing up for the release of Laal Singh Chaddha.