According to an entertainment portal, actress Mouni Roy is all set to tie the knot with her longtime boyfriend Suraj Nambiar, who is a businessman by profession. Reportedly, Mouni's cousin confirmed to a local newspaper in Cooch Behar that the actress will get married next year.

According to India Today, Mouni cousin Vidyut Roysarkar confirmed to a local newspaper in Cooch Behar that the Gold actress will walk down the aisle with Suraj Nambiar in January 2022.

He also revealed that the wedding is expected to happen in Dubai or Italy, and later, the couple might hold a separate function in Cooch Behar. 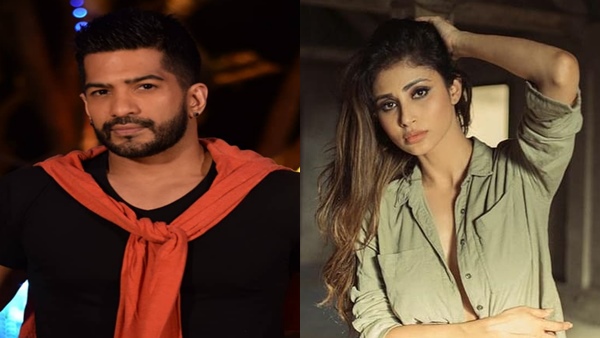 Amit Tandon: Mouni Roy Is Like A Stranger To Me

However, another source close to the actress quashed the reports of Mouni getting married in January 2022 and told Pinkvilla, "Marriage is definitely on the cards for Mouni, however it's not happening in January. Whenever it happens, Mouni will be the first person to announce it herself.

The lovebirds have been spotted together a couple of times, but Mouni has always refrained from talking about her love life. 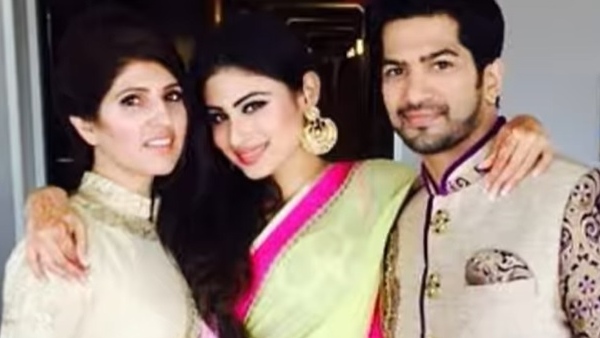 While speaking to Mumbai Mirror, Mouni had said, Mumbai, "People who matter know I'm single and it's not about the shortage of time because you can compartmentalise your life. But I need to meet the right person, I can't just pick someone and start dating. At the moment I'm grateful for this window (movies) that has opened in my life. I don't think I should throw it away by not giving my 100 percent to it."

With respect to work, Mouni will next be seen in Ayan Mukerji's Brahmastra alongside Ranbir Kapoor, Alia Bhatt, Amitabh Bachchan, Akkineni Nagarjuna and Dimple Kapadia.