The construction work on lovebirds Ranbir Kapoor and Alia Bhatt's multi-storey building in Mumbai is in full swing. Recently, Alia and Ranbir were spotted at the construction site along with Neetu Kapoor to supervise the development of their new house. Reports suggest that both Alia and Ranbir have planned every little thing related to their love nest, minutely. And guess what? Their new abode will also have a room dedicated to Rishi Kapoor, who breathed his last on April 30, 2020. Reportedly, the special room will house all his memorabilia. 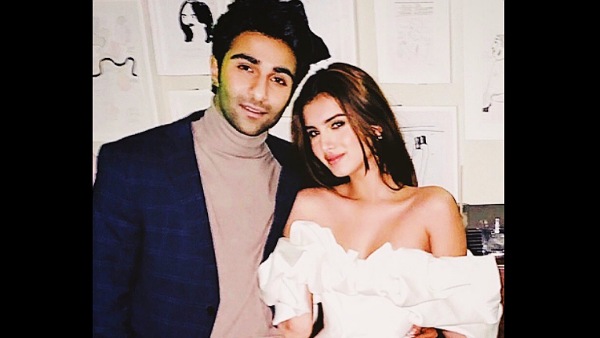 A source close to Ranbir and Alia told IndiaToday.in, "It would have been a dream for Rishi to see Ranbir and Alia get married. The family has preserved each and every small memory of the late actor with a lot of love. From his favourite chair to his bookshelf to small things that were dear to him will be all housed in a special room dedicated to Rishi."

The source further added, "Ranbir and Alia have put in a lot of hard work and time into designing their new home, and they want to make it as cosy and homely as possible. Neetu too has been giving inputs and suggestions on how to make space for the family traditions and keep them intact like it was in KrishnaRaj, their old bungalow." 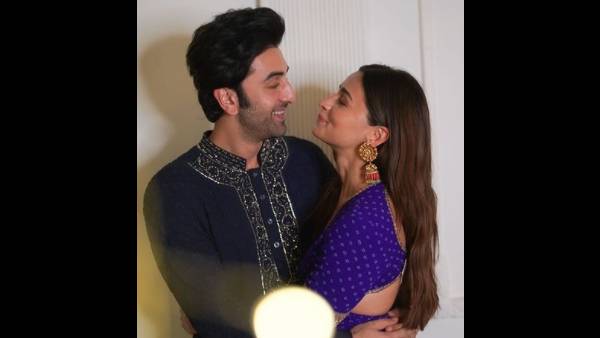 Alia Bhatt And Ranbir Kapoor To Tie The Knot In An Intimate Ceremony Next Year In January?

Reportedly, Ranbir and Alia were supposed to get married by the end of 2021, but their wedding is now pushed to next year due to their work commitments.

With respect to work, Alia is busy with the shoot of Karan Johar's Rocky Aur Rani Ki Prem Kahani. Ranbir on the other side, will next be seen in Brahmastra, Shamshera, Luv Ranjan's untitled next and Animal.