Vikas Bahl's upcoming action-thriller Ganapath is in tremendous buzz and netizens are quite excited to watch the reunion of Tiger Shroff and Kriti Sanon. Now, a source close to the film revealed to an entertainment portal that the film is going to be one of its kind entertainers, and moviegoers will enjoy it to the fullest.

The source revealed to Bollywood Hungama that the film is apparently set in the year 2090 and it'll have a dystopian setup, showing a world ravaged by wars or other such calamities.

"Director Vikas Bahl has worked very hard and the producers have given him all the support to ensure that the futuristic era depicted in the film will take the breath away of the viewers and emerge as one of the USPs of the film," added the source. 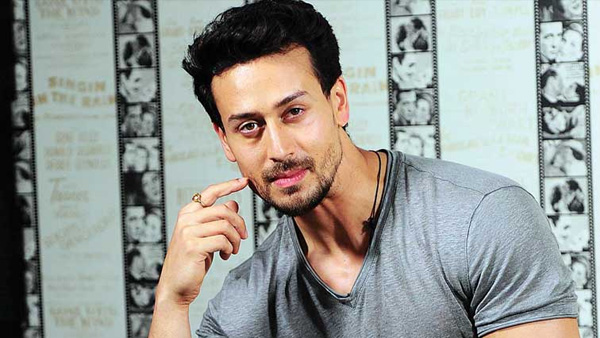 When a trade expert was informed about the same, he said, "If this is true, then my excitement for Ganapath has gone many notches higher. We need such VFX-heavy and visually grand films to attract viewers in post-Covid era. And Ganapath seems apt. Also, it stars Tiger Shroff and hence, it won't be dark or anything of that sort."

The trade analyst further added that he is sure that the film be a mass entertainer. 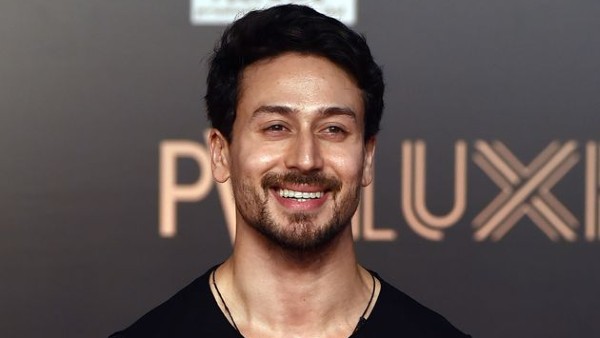 "Hollywood has made plenty of dystopian films and it's high time we should do the same. Tiger Shroff seems to be a Mumbai ka chokra in the film. It'll be interesting to see such a massy character based in the future. The audience would go crazy for sure," added the trade analyst.

Ganapath is expected to go on floors in October.