Last year, when Shershaah featuring Sidharth Malhotra and Kiara Advani released on Amazon Prime Video, nation went crazy over the film. From Sidharth's earnest performance to his palpable chemistry with Kiara, everything was loved immensely by audience. However, the latest reports suggest that Kiara Advani was not the first choice for the film.

As per a report by Times Of India, before Kiara, Alia Bhatt was approached to the play Dimple Cheema in the film. Wondering why she rejected the film? Well, if you are thinking that she rejected Shershaah because she was uncomfortable to work with her ex-flame Sidharth, let us tell you the real reason behind her rejection.

Apparently, Alia refused to do Shershaah because she was preoccupied with multiple projects, and owing to her hectic schedule, she had to give up on the film. While there's no confirmation about the same, we bring to you Alia's reaction after watching the film. 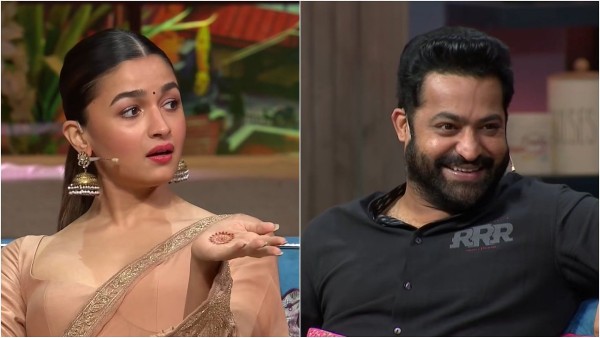 She took to her Instagram page to laud the work of Sidharth and Kiara in the film and wrote, "Must must must watch! The film has made me laugh and cry and everything more. Sidharth, you are too too special yaa! So so moving! And Kiara, my beautiful, you really just shine right through. Congratulations to the whole team and the entire case. Such a lovely film!"

On a related note, Alia has several projects in her kitty, slated to be released in this and upcoming year.

She has SS Rajamouli's RRR, which was supposed to hit the theatres on January 7, 2022, but owing to a surge in COVID-19 cases across India, the makers had to postpone the film's release. 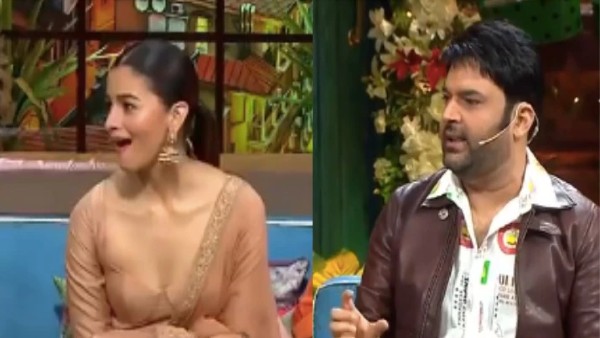