Earlier, Luv Ranjan's upcoming romcom drama featuring Ranbir Kapoor, Shraddha Kapoor, Boney Kapoor and Dimple Kapadia, got a bit delayed because of the ongoing COVID-19 pandemic. An inside source close to the project told an entertainment portal that Luv Ranjan is getting married in February and is currently in the middle of marriage preparations. Reportedly, he will be resuming the shoot of Ranbir and Shraddha-starrer after his wedding. 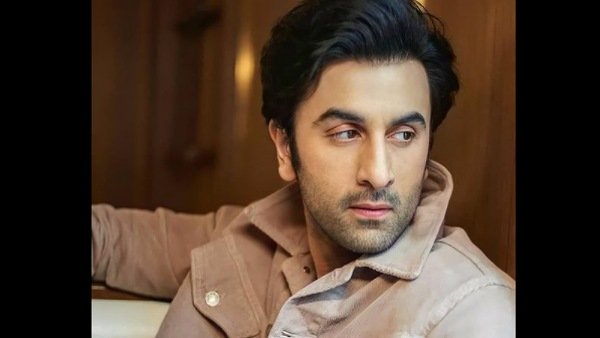 The source further revealed to Pinkvilla that his wedding will be a close knit affair and only close family and friends will be in attendance.

"After the marriage and a short break, Luv will dive headlong into the Ranbir-Shraddha shoot as there are only two important schedules left (one Indian and the other international), after which the film wraps up. The March schedule (the penultimate) which happens post Luv's wedding is a two-week one that will take place in Delhi and Mumbai during the first week of March. A couple of important emotional sequences at the Delhi airport, with Ranbir, Shraddha, Dimple and Boney, are left. After that, the cast and crew return to Mumbai and shoot the remaining schedule on sets," informed the source.

The source also shared to the media portal that the final schedule of the film will take place in Spain with the unit along with the entire star cast flying there in the summer months of May or June. 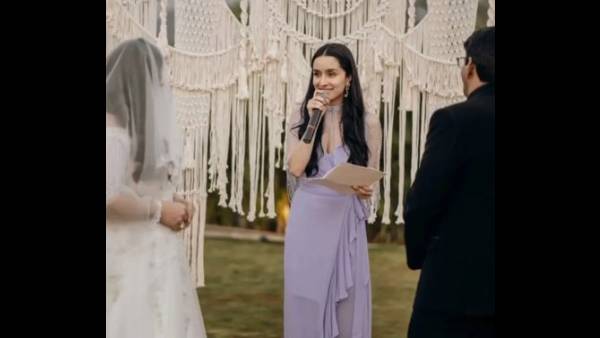 "A few songs with Ranbir and Shraddha and dramatic scenes with Ranbir, his parents and the rest of the cast, are expected to be canned during the month-long schedule. Spain forms an important backdrop for a small portion of the romcom. Ranbir has completed his Brahmastra shoot and he wants to complete Luv's Indian schedule before he gets into Sandeep Venga Reddy's Animal where he needs to have a certain look. Apart from the pandemic, it's been a challenge coordinating the star cast's dates, including that of Boney and Dimple as they play substantial roles in the movie and both have been busy with their projects too," concluded the source.