Adnan Sami makes a comeback with his new track and it is quite spiritual in nature, just like most of the Qawali songs.

'Bhar Do Jholi Meri' is the third song, after 'Selfie Le Le Re' and 'Tu Chahiye', and looks like makers of Bajrangi Bhaijaan have decided to offer diverse variety of songs in the film.

While, 'Selfie Le Le Re' was an energetic peppy number, 'Tu Chahiye' happens to be a soulful romantic track. And now, this new song 'Bhar Do Jholi Meri' is of a completely different genre. 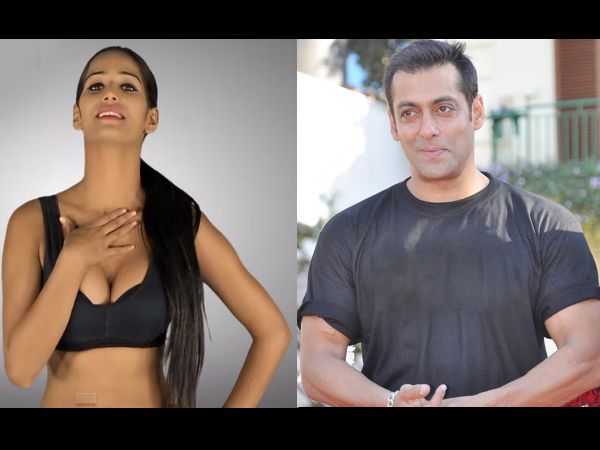 Bajrangi BhaijaanAlthough, Qawali songs don't generally click well with the general mass, this song will surely be a treat for all Qawali lovers. The song video shows Salman Khan, carrying the little girl on his back, walks on the streets of Pakistan in order to search out the girl's family.

Music for the song has been composed by Pritam Chakraborty and the lyrics have been penned down by Kausar Munir. Adnan Sami's voice perfectly suits the tone of the song and Salman's presence in the video makes it more worth watching.

Watch the song video below...