Shraddha Kapoor is one of those few actresses whose back to back films have entered the 100 crore club. After Aashiqui 2 and Ek Villain, Shraddha Kapoor's ABCD 2 has also crossed Rs 100 crore worldwide Box Office collection and is still going strong.

Shraddha has a couple of upcoming films including Rock On 2 and Baaghi, and the actress is super excited about both the projects. Also to be mentioned, Shraddha was supposed to be in Vishal Bhardwaj's Rangoon as well but she has been replaced by Kangana Ranaut.

1) The day ABCD 2 was released, it was raining very heavily. Were you afraid that rain might affect the film's business?
Ans: Yes, I was little nervous about whether people would go to watch the movie or not as it was raining very heavily. But, somewhere I had the belief that if they want to watch the film, they would surely go to the theatres, wearing rain coats and taking umbrellas. I was praying that the rain should stop that day and then Remo Sir called up Siddharth Roy Kapoor and then we came to know that people were actually going to watch the film.

2) Do you find faults in your acting?
Ans: Yes, sometimes I don't feel like watching my films. Then I realise that I should watch and trace out the faults in my acting so that I can reduce them as much as possible.

3) Most of your films are entering the 100 crore club. How do you feel about it?
Ans: I think this is a very wrong thought. Earlier, people used to judge a film on an artistic point of view but now people only talk about numbers. I saw Margarita With A Straw and I feel that's a real cinema. I feel one should focus on a film's story and art. I will be glad if I get a chance to do a film like that.

4) As an actress, how much would you rate yourself?
Ans: I would like to rate myself 5 marks but it is only the audience who can give you the true marks. I just want that my audience should say that I have worked hard and developed with each film. 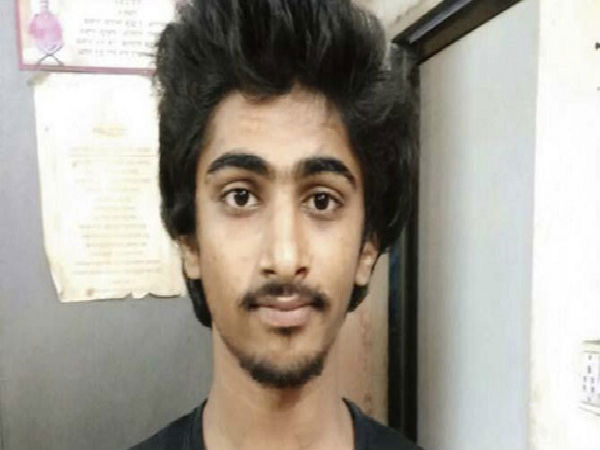 5) What kind of films or roles do you want to do?
Ans: I want to do films that are based on the problems of common people. I have never experienced the problems that commoners face as my father never allowed any trouble to touch me.

6) Do you want to do any biopic?
Ans: Yes, I would like to do that. I feel Parveen Babi's life was quite interesting. She was my neighbour. It's so strange that you get all the love and attention when you are young. But you become all alone when you get old. It's such a sad thing.

7) What are your preparations for Rock On 2?
Ans: Currently, I am taking classes on rock music from Samantha Edwards. I am searching my voice. I really enjoy doing her exercises.

8) You were replaced by Kangana Ranaut in Rangoon. Do you feel offended by that?
Ans: I personally like Kangana a lot. Yes, I felt little bad but when I came to know that Kangana is doing this film, I felt good. Vishal sir is always perfect in his casting.

9) Tell a bit about Baaghi. How is your role in that film and what preparations are you doing for that?
Ans: Shooting for Baaghi has already started but I will join the team on August. My role in Baaghi is quite challenging. May be you can see in a grey character soon. Actually, I had to reduce my weight a lot for ABCD 2 and now I have to regain that for Baaghi and hence, it needs some hard work. I was told that I have to look like the character in Baazi.

10) How was the experience working with Tiger Shroff?
Ans: Tiger Shroff is an excellent dancer. I am very nervous as I don't know how I will dance with him.

11) Do you now feel that you can make a film run at the Box Office on your own?
Ans: I feel I can do a film on my own but I can be sure about its success only when I will try.