Recently, Rishi Kapoor irked fans of Sonakshi Sinha and Alia Bhatt with a post on Twitter which appeared to be a meme on Sonakshi's weight and Alia's IQ.

While, fans of the two actresses expressed strong displeasure at Rishi Kapoor's 'sense of humour', Sonakshi also made a statement about the same now.

In an interview with NDTV, Sonakshi Sinha was asked about her views on Rishi Kapoor making a meme on her and Alia Bhatt.

The Dabangg actress dealt it quite maturely and said, "I am sure this wasn't created by him. It's been something that has been going around for a while. May be he just found it funny, that's ok. That's his opinion. It's his sense of humour. It's fine and it's meant to be taken the right way". 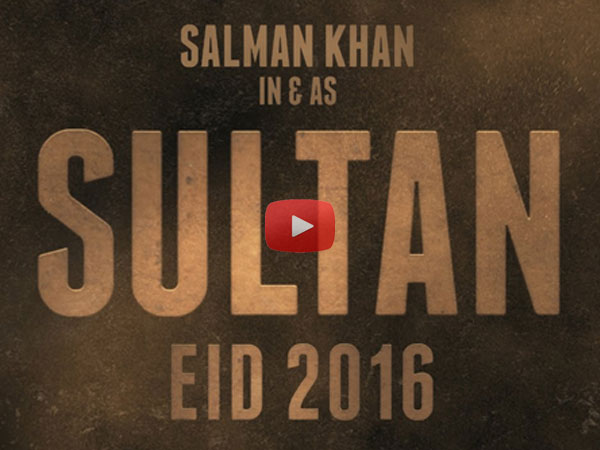 While, Sonakshi took it quite sportingly, we wonder if Alia also will react in the same way.