Vikas Bahl's Queen movie was one of the best movies we have seen in a long time. The Kangana Ranaut starrer was one of those rare movies which had no flaws!

So when his next Shaandaar was all set to release, there were huge expectations surrounding the movie but when it did release, the response was really bad!

Unperturbed by the movie getting flopped, Vikas is just thankful people didn't die after watching the movie, "When you experiment you have to be prepared for the consequences. And we will further experiment in life. Thankfully, no one died after watching Shaandaar."

"The way people are sending me consolatory messages, it seems someone has died. At the most people may have wasted a few hours of their lives. Baaki sab kushal mangal hai," he laughed. 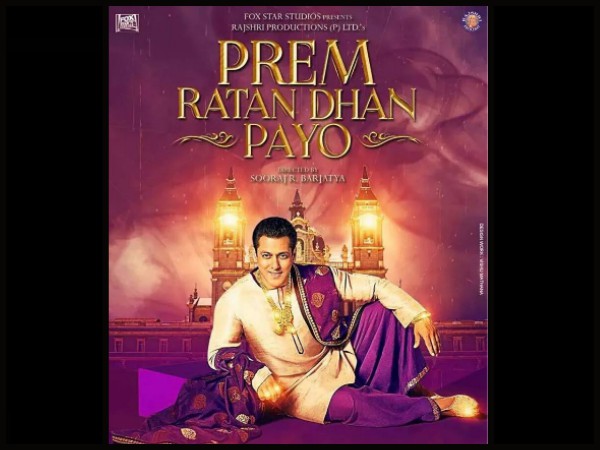 Adding the huge expectation was not a reason for failure, Vikas, says, "That's unfair. It's like saying that I didn't like the dinner because the lunch was tastier. Anyway, you learn, you move on."