Aishwarya Rai Bachchan starrer Sarbjit is in tremendous buzz and why wouldn't? The film is all set to hit the theatres tomorrow (May 20, 2016) and we are really excited to see her mind-blowing performance.

Yesterday night, the premiere of Sarbjit was held atPVR and many celebs along with the Bachchan parivaar graced the event. Everything was going well till Abhishek lost his cool over the media, leaving wife Aishwarya Rai Bachchan embarrassed.

See In The Below Pictures To Get A Clear Picture Of The Incident:

So what happened exactly? We will tell you! Like other celebs, the Bachchan arrived in style at the red carpet of Sarbjit premiere. 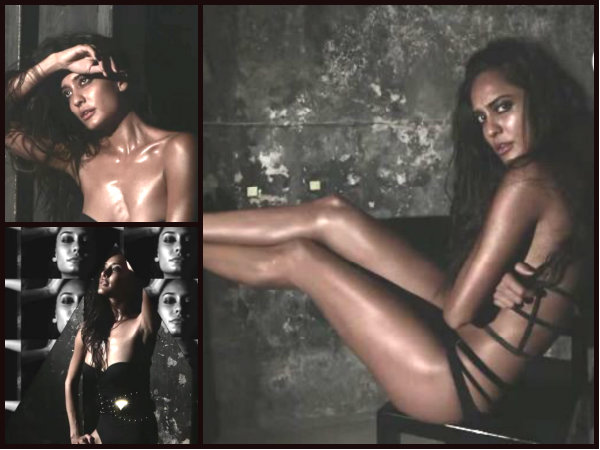 But Abhishek didn't pay attention to Aish! Yes, you read it right. We don't know whether Abhishek did it purposely or Aishwarya's call was unheard; he didn't come.

After a few minutes, Aishwarya went towards Abhishek and politely told him to come with her so that they can pose for the camera. This time, Abhishek didn't say 'No' but calmly started posing for the media.

Things turned really embarrassing for Aishwarya, when all of a sudden he left Aishwarya's hands and told the media personnel 'Inhii Kaa Lo (Take her photographs)' and left the place.

Poor Aishwarya politely joined her hands and smilingly left the place too! However, one can easily sense the embarrassment on Aishwarya's face after that incident.

But why exactly Abhishek reacted like this, only he knows! After all the media was doing their work. We wonder what Abhishek has to say about this shocking incident! 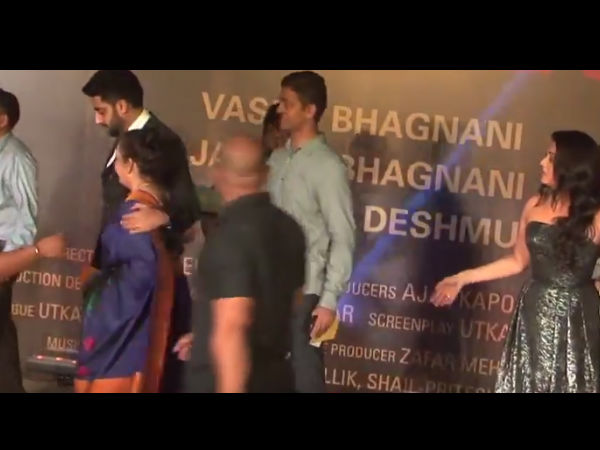 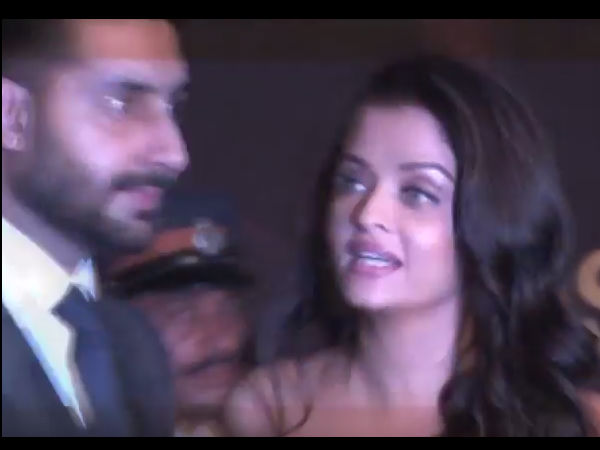 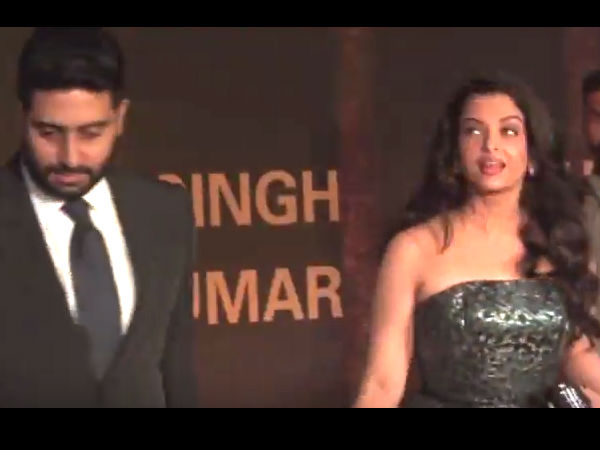 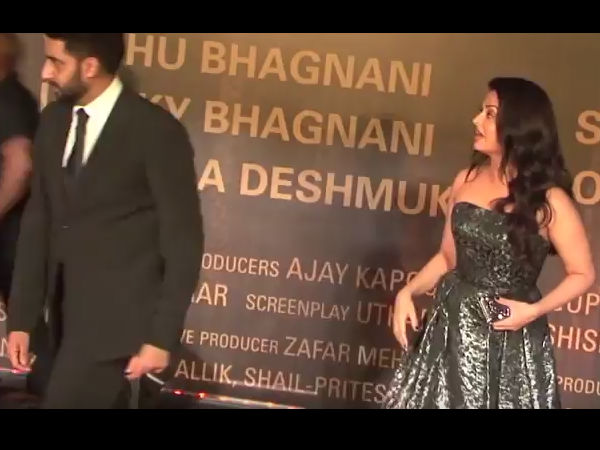 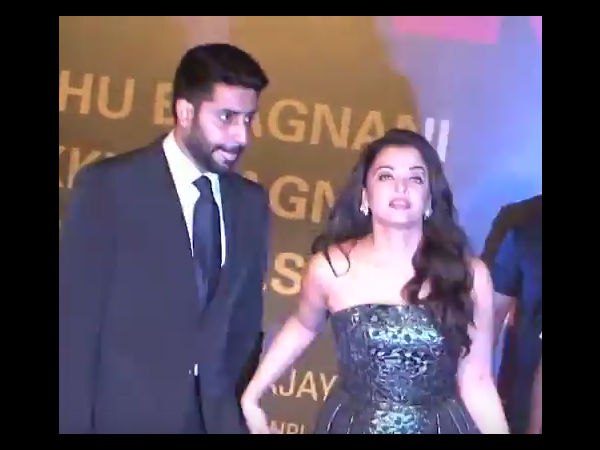 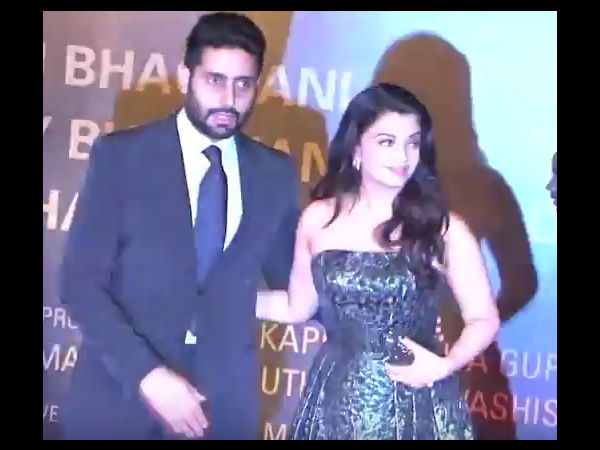 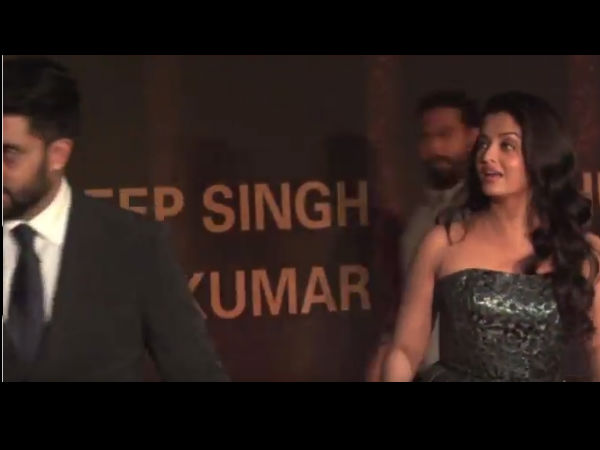 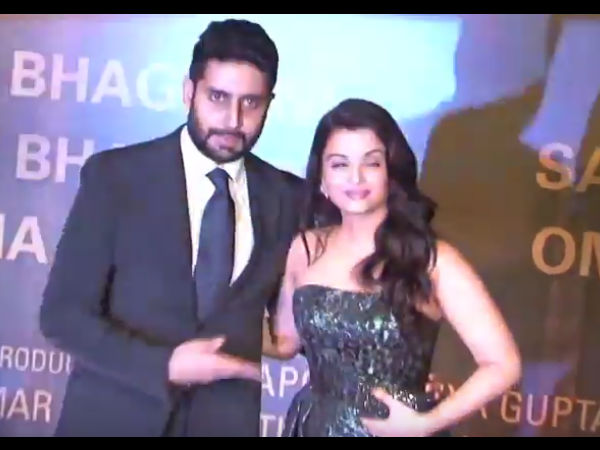 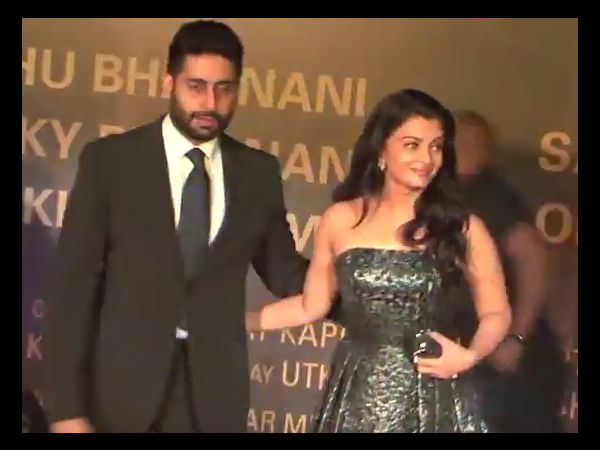 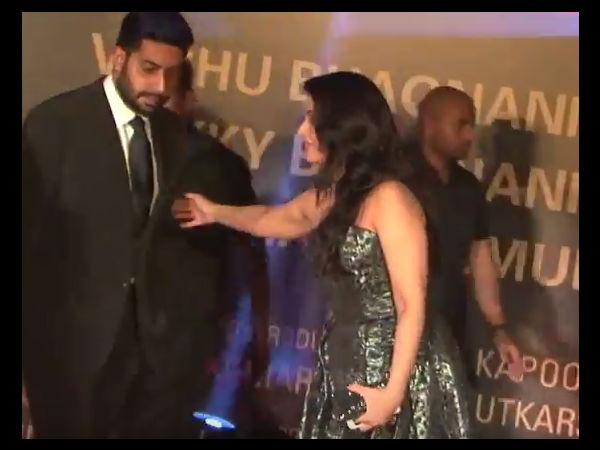 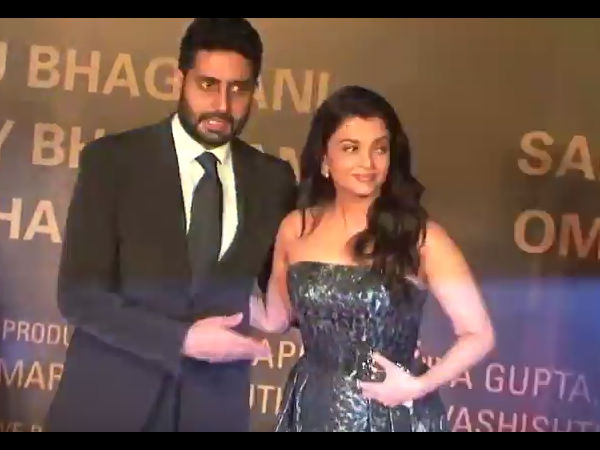 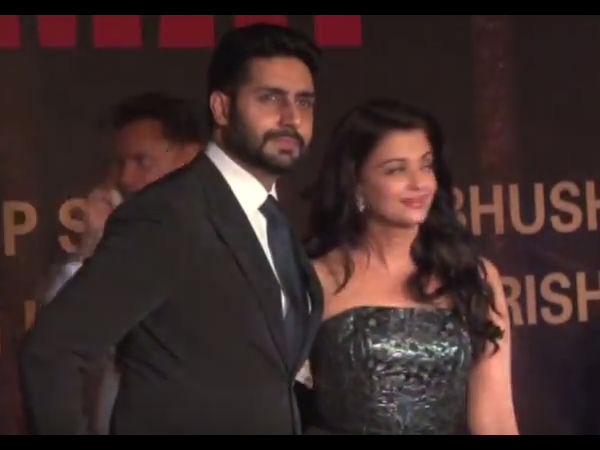 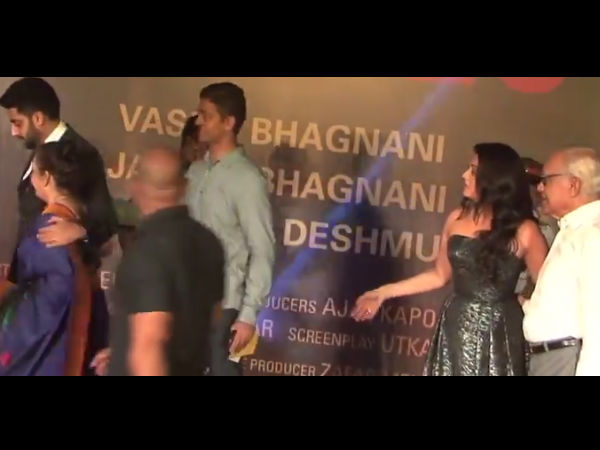