Right after her debut stint at the Cannes Film Festival, Amy Jackson took a direct flight to the sunny Ibiza and the lovely young actress, is having a good time partying with her girlfriends all day & night since four days.

Check out pictures of Amy Jackson partying with her girlfriends in Ibiza here!

Amy Jackson, attended the famous Circoloco - DC10 2016 opening party in Ibiza, and the actress partied the night away with her girlfriends. The event saw DJs from all across the world performing live to a huge crowd, who were mostly tripping and lost in their own world.

The actress is seen being very happy in the company of friends, and Amy posted a picture on her Instagram account saying 'how hot her tribe is'. The British bombshell captioned the picture as, "My tribe is hotter than yours #DC10opening here we come. Kitted out with the most unreal @wekoko designers".

Yes that's for sure! Looking at Amy Jackson's Instagram pictures, it's confirmed that her "tribe" is surely hotter than anyone else's tribe! There's absolutely no doubt about that. Amy and her girlfriends take the definition of partying to a whole new level in Ibiza.

Also Read: Too Hot! Sunny Leone's Photoshoot For FHM Magazine Is Too Much To Handle!

Ibiza, is a dream holiday for a lot of people, as the island is always bright, happening and lit up with various kinds of trippy stuff. The holiday spot is famous for its nightclubs, beaches, bars and hotels. Amy Jackson, is surely having the time of her life now and is sending club vibes to all her followers on Instagram. 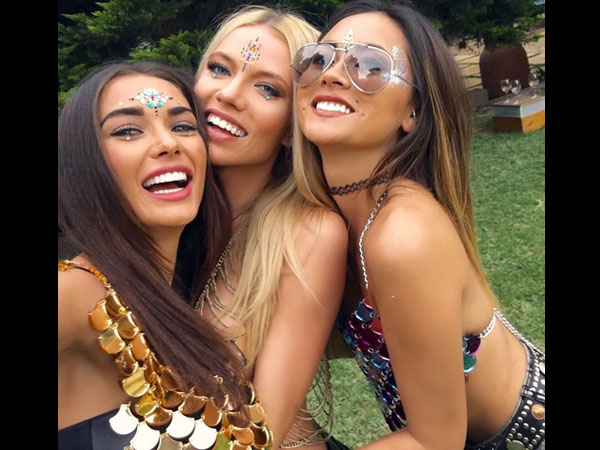 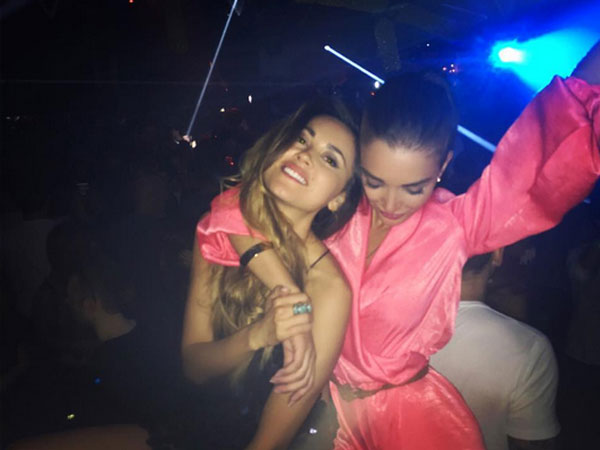 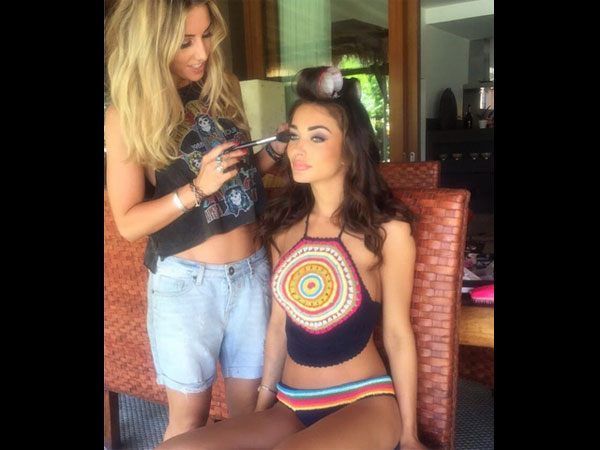 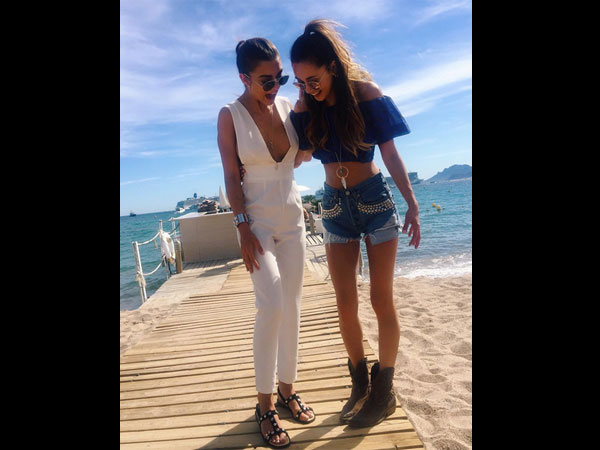 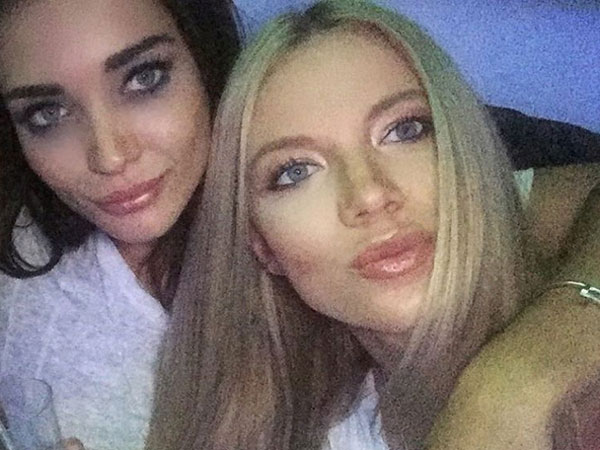 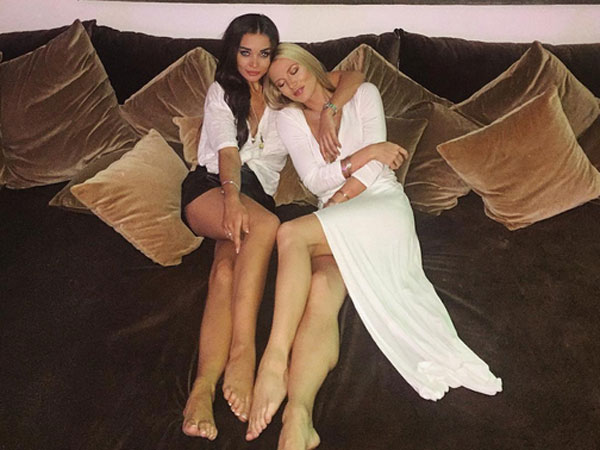 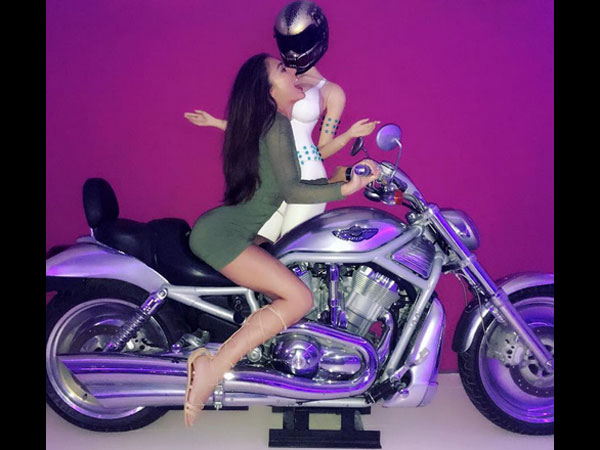 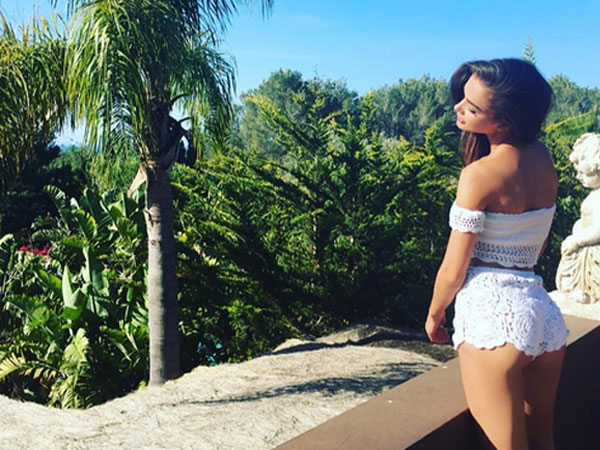 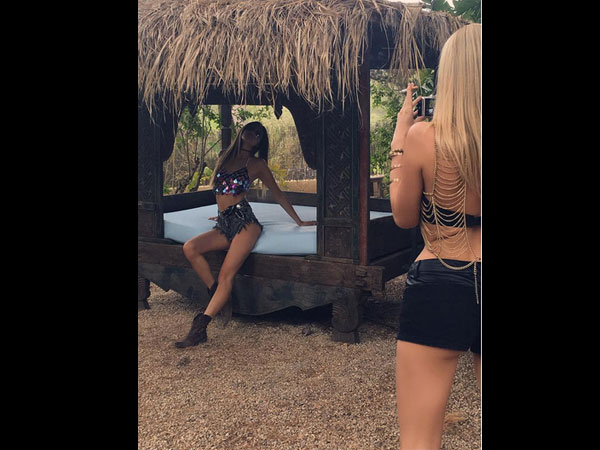 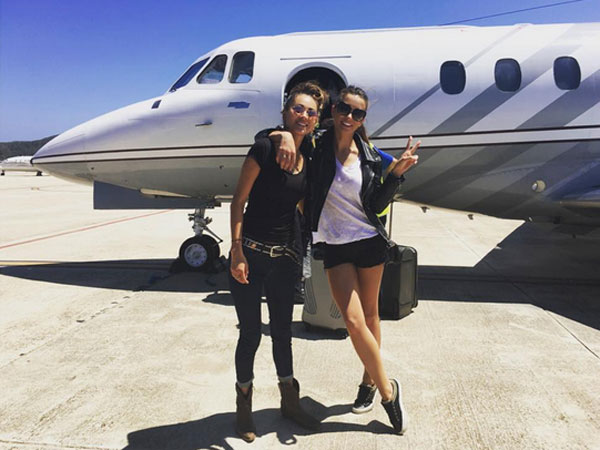 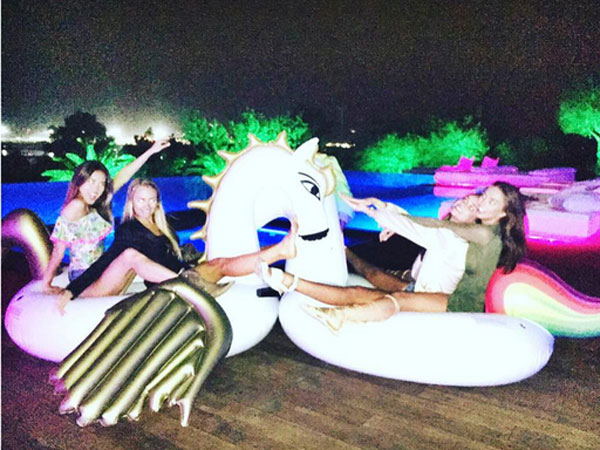 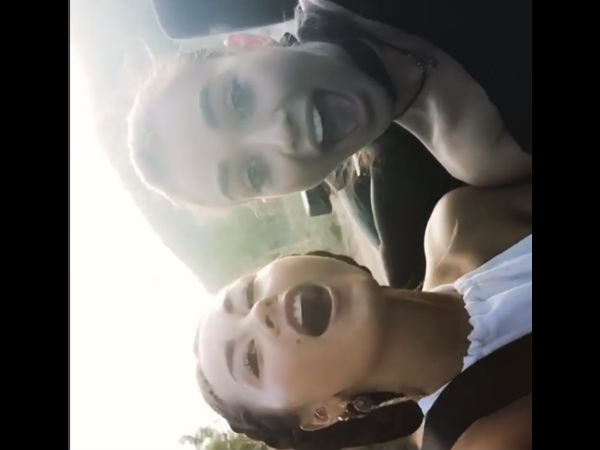 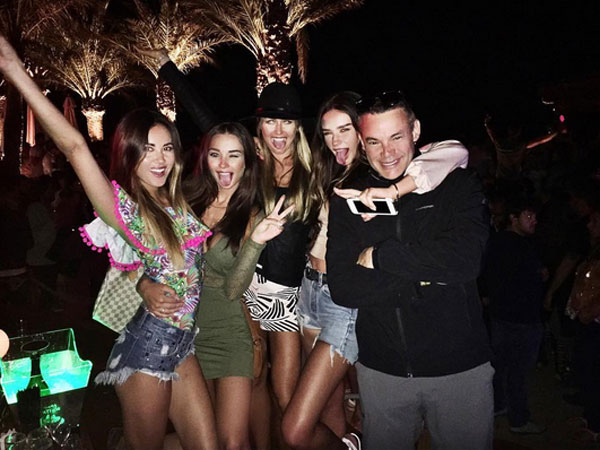 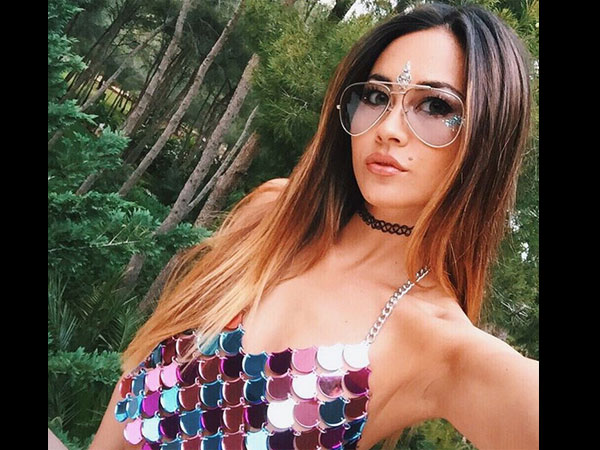